"I saw the fire engine lights, came out and the fire was engulfed in flames," said neighbor Briceno Lupe.

Firefighters say tremendous resources were sent to both calls, one at Rialto and Marks. The other near Alluvial and Polk, but crews were delayed in both cases.

"A house fire doubles in size every minute, so you can do the math from there," said Hector Vasquez.

At the first fire, police, along with a chopper responded initially because dispatch could not understand the caller's emergency.

Firefighters who arrived later were not able to rescue a man inside.

A few hours later, a family pushed off calling 911, choosing to try and put out the flames themselves.

"This is probably a good lesson learned. If there's a fire, don't hesitate. Call 911, obviously this may have been prevented, more salvage could have been done," said Briceno.

Firefighters say two people from the second fire also suffered smoke inhalation because they were trying to save a baby, unaware the child had already been rescued.

"Have a proper safety evacuation plan for your family and make sure you practice it," said Hector Vasquez.

One of the homes was located just three blocks away from a fire station. Firefighters say that proximity makes this loss that much more difficult to cope with.
Report a correction or typo
Related topics:
fresno northwestfire deathfresnodead body
Copyright © 2020 KFSN-TV. All Rights Reserved.
FIRE DEATH 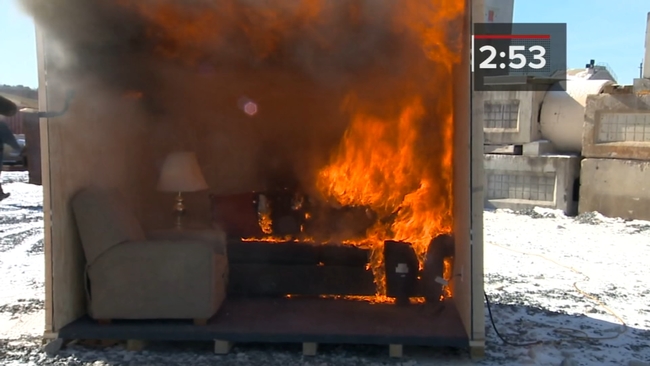 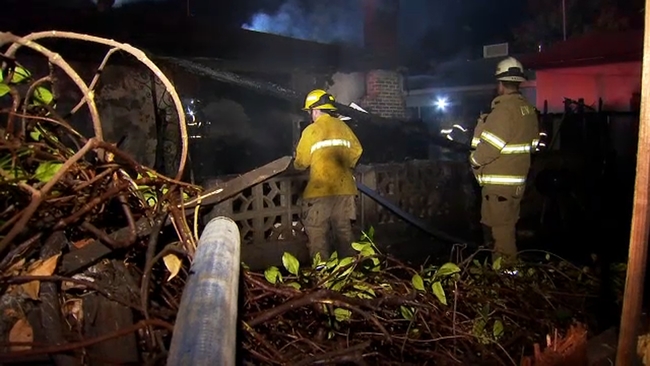