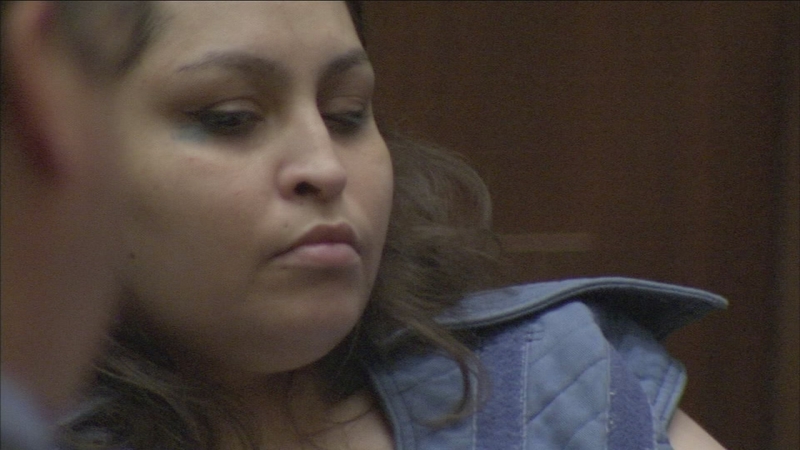 DOWNTOWN LOS ANGELES (KFSN) -- Appearing in court with a padded vest on Thursday, Pearl Fernandez sought a hearing on her IQ.

As she awaits on a trial for the fatal abuse of her 8-year-old son Gabriel, her defense alleged the mom has an intellectual capacity so low, she would be ineligible for the death penalty.

A hearing on Fernandez' alleged intellectual disability will be held sometime in January. Meantime, in another courtroom, blame was cast on others: sheriff's deputies, social workers and Gabriel's school.

Court documents reveal the tentative settlement in a lawsuit filed by Gabriel's siblings. Los Angeles County will pay $1.98 million and the Palmdale School District will pay $20,000 -- for a total of $2 million.

After lawyers' fees and other costs, the three siblings will split $1.2 million

Their complaint alleged that Gabriel "lived in hell," there were 60 reports of suspected abuse, the investigations were "cursory at best," and Gabriel had been abandoned by his mother for the first seven years of his life and she took custody of him in order to obtain welfare benefits.

About her claim of a low IQ, the prosecution is challenging that, alleging that Fernandez was sophisticated in her ability to work the system and evade questions that came from school officials and the Department of Children and Family Services.