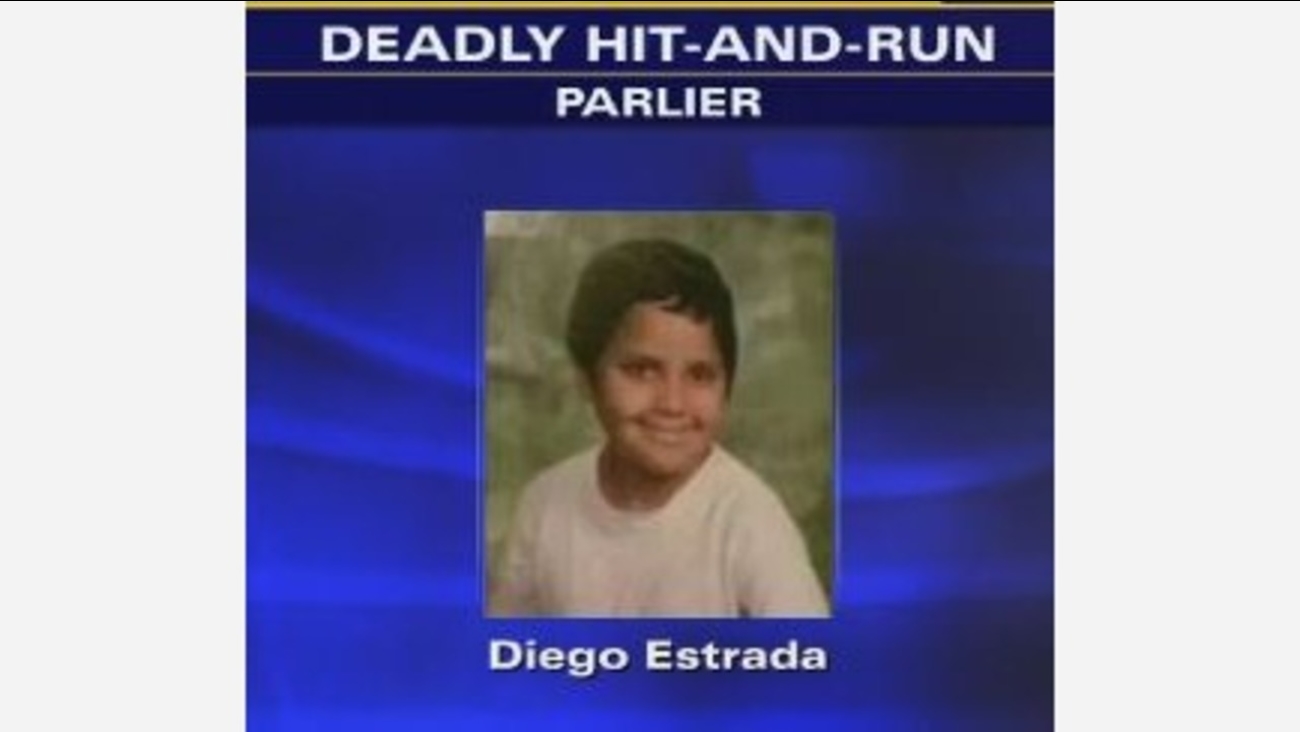 Nine-year-old Diego Estrada was hit and killed by a car on January 29th, 2015. It was foggy and wet that morning, which is why the students weren't at school in the first place. Everyone was forced to walk or find a ride other than a school bus because of a delayed foggy day schedule, according to Parlier police, which is what Diego, his sister, and a friend were doing when they were hit by a truck.

Now, the parents of Diego are suing the Parlier School District in Fresno County Court blaming them for making their son walk in foggy conditions.

A portion of the lawsuit reads, "at said time and place, defendants, Parlier Unified School District, did negligently and carelessly fail to adhere, adopt, and implement, and administer, a procedure for transportation of pupils to and from school during periods of reduced visibility in accordance with Vehicle Code 34501.6 and California State Law, so as to cause Diego Estrada to walk a significant distance to school on country roads in a period of reduced visibility and fog, thereby directly and proximately causing the damage, injuries, and wrongful death complained of herein to Plaintiffs."