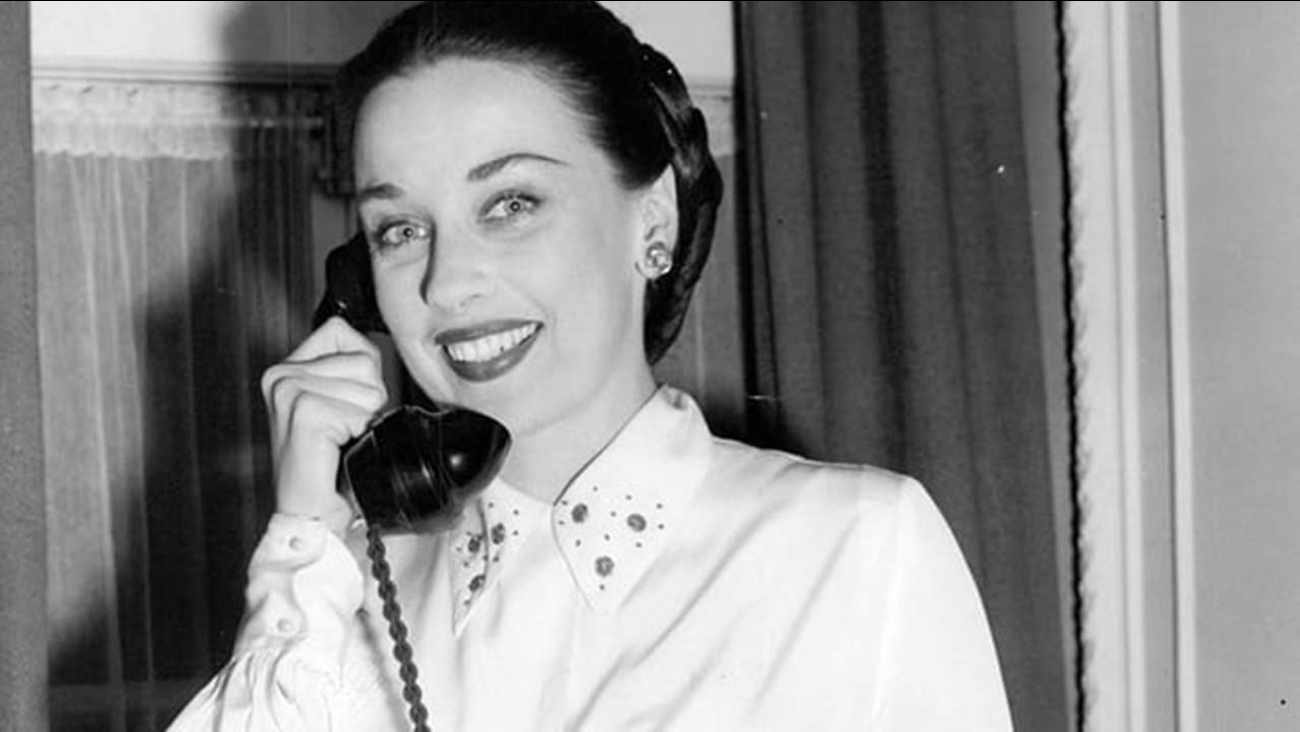 Morison acted in films alongside Spencer Tracy and Katharine Hepburn, originated the role of an overemotional diva in the Broadway musical "Kiss Me, Kate" and starred on stage opposite Yul Brynner in "The King and I."

She was often cast as the femme fatale or villain, including the mastermind in 1946's "Dressed to Kill" who sparred with Sherlock Holmes, played by Basil Rathbone.