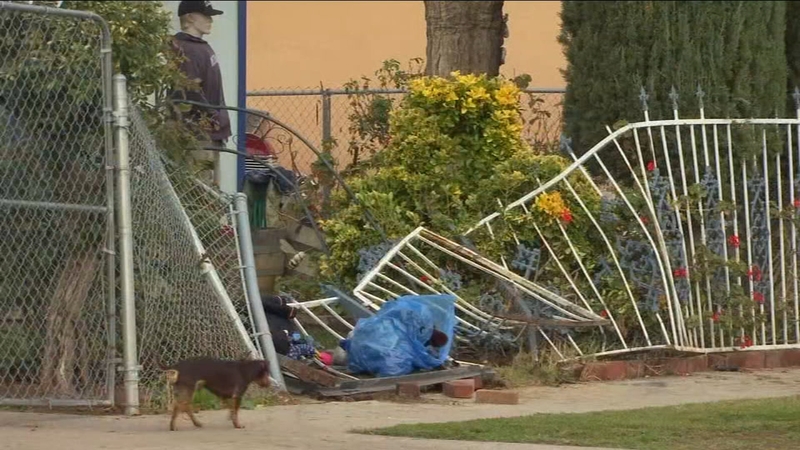 FRESNO, Calif. (KFSN) -- The Fresno Police Department is investigating a hit-and-run after a man was struck by a vehicle in Southwest Fresno.

Investigators say a man in his 50's was walking on the sidewalk in the area of Eden Avenue and Teilman Avenue when a minivan crashed into him before taking off.

The man was taken to Community Regional Medical Center with serious, but non-life threatening injuries.

"It sounds like there could have been an argument that led up to this but we're looking into that at this time," said Lieutenant Michael Landon, Fresno Police.

A short time later police were able to locate the minivan and the driver. He's been detained for questioning.