Pentagon says no survivors in American helicopter crash in Iraq 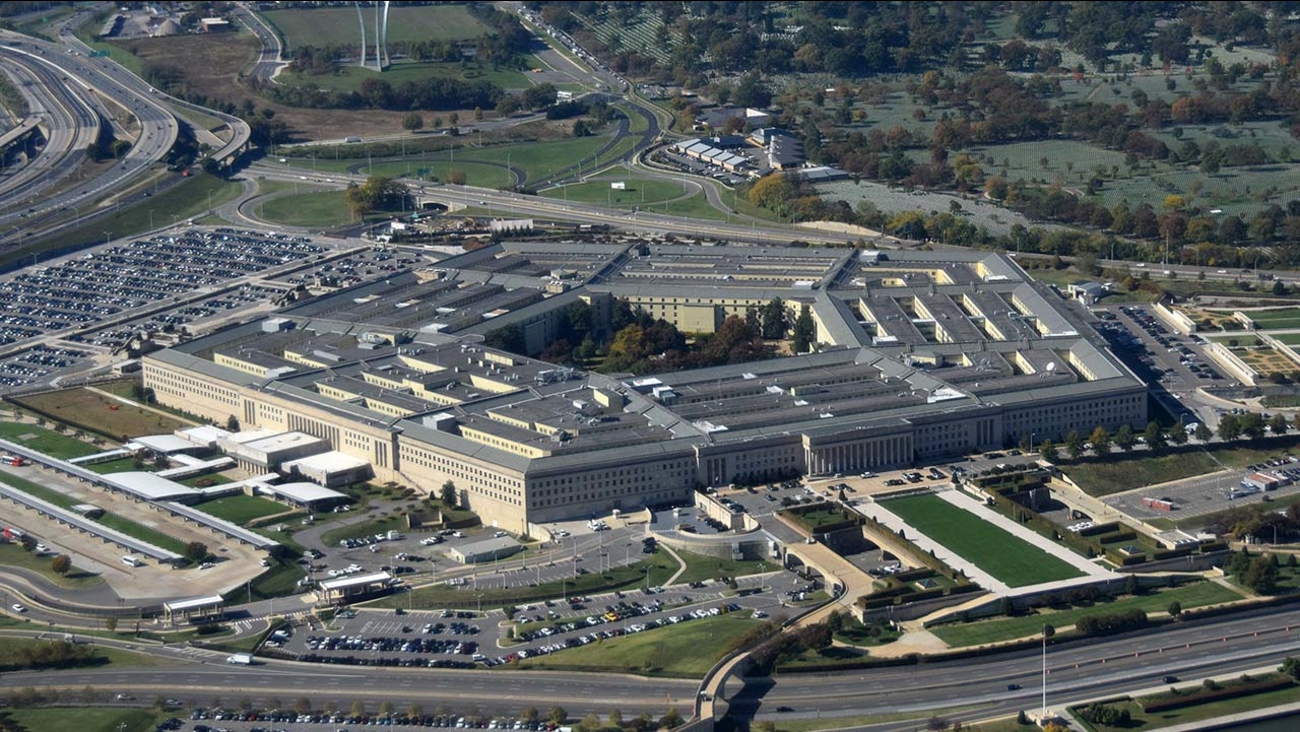 BAGHDAD (KFSN) -- The Pentagon says all seven service members aboard a U.S. helicopter that crashed in Iraq were killed.

The Pentagon says in a statement Friday that the crash does not appear to be the result of enemy activity and is under investigation.

The helicopter is used by the Air Force for combat search and rescue, and was in transit from one location to another when it went down Thursday afternoon near the town of Qaim in Anbar Province