KFSN
By Dale Yurong
FRESNO, Calif. (KFSN) -- A Fresno man who admitted to shooting his own father to death claimed his dad molested him and his two sons. Peter Yang, 25, said he did not want his dad dead. He also cited cultural factors for not reporting those incidents.

Yang took to the stand in his own defense in a Fresno County courtroom on Monday, telling the jury he feared for his family's safety after a fight with his father, Foung Yang. Yang explained, "He had left. He said he was going to kill me and my family."

Yang answered no to both instances. He explained, "When I opened that door he came in aggressively."

The defendant said his father often used drugs in the closet of his bedroom. But he added he used meth given to him by his dad because prescription drugs he was taking for a back injury from a car crash made him sleepy and unable to protect his kids. Yang said he used meth two days before the shooting. "I was paranoid because of the meth in my system."

Yang did not tell investigators at the time about the molestation allegations. He said, "In our culture, we are raised to be silent." 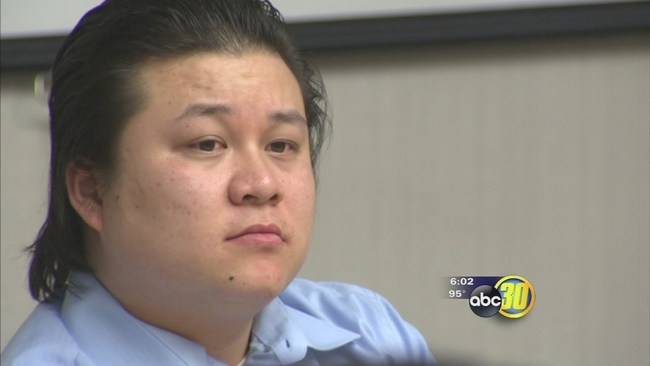 Behind closed doors: Fresno man on trial for father's murder 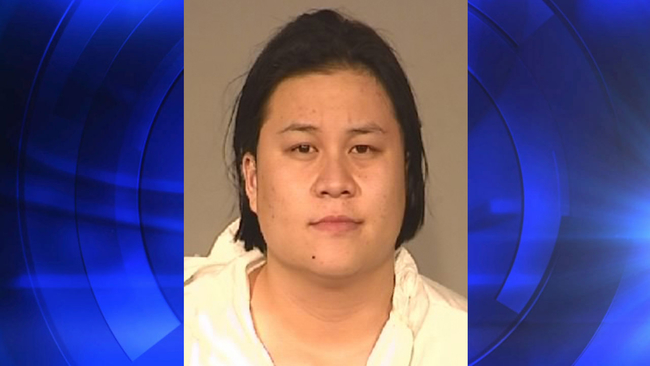 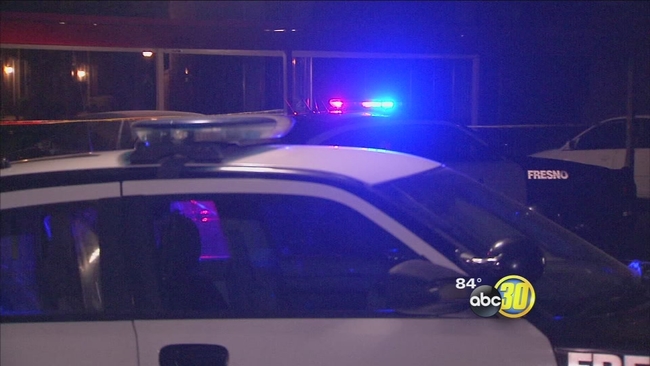 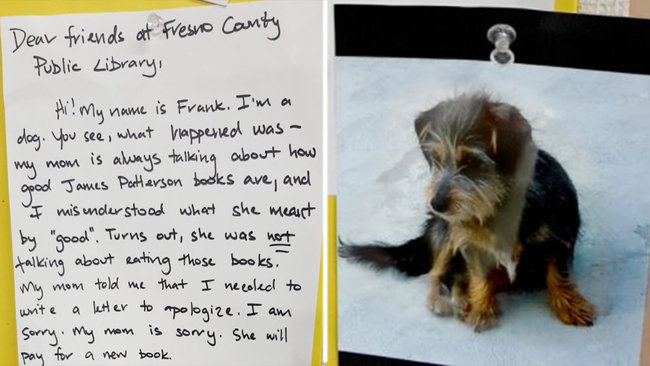 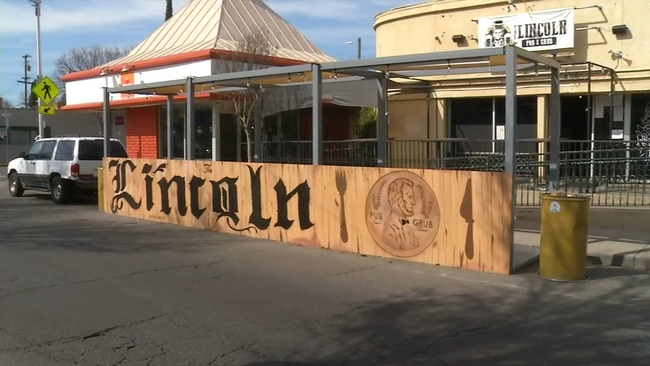