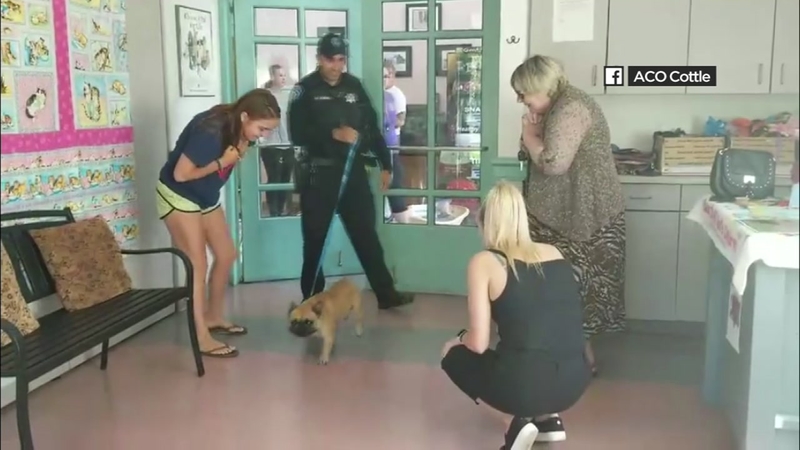 ORINDA, Calif. -- An East Bay dog missing for nearly three years is back home with its owner.

The owner was overjoyed when she was reunited with her French Bulldog over the weekend.

Hemi went missing in November 2015. What happened between now and then isn't clear.

Hemi jumped into an Antioch Police Car during a traffic stop early Saturday morning. The officer brought the dog in and Antioch Animal Services discovered it had a microchip. It led them to Hemi's owner, who lives in Orinda.
Report a correction or typo
Related topics:
pets & animalscaliforniadogspetcalifornia
Copyright © 2021 KGO-TV. All Rights Reserved.
DOGS 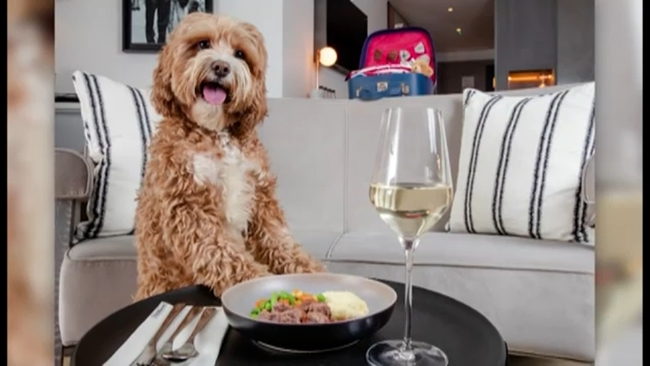