Donkey rescued 3 years after being stuck on Lake McClure island

KFSN
FRESNO, Calif. (KFSN) -- It's been a long journey for a donkey trapped on an island in the Sierra Nevada foothills.

Friday afternoon, the animal named Hillary was rescued from Lake McClure three years after she was trapped.

She first made her way out to the middle of the lake during the drought in 2016, but heavy rains increased the water levels.

Retired Merced Police detective, Harry Markarian has been following the donkey's plight. The fisherman became emotional as he watched the rescue.

Friday crews went out to the island to tranquilize the donkey and brought her to safety.

"Three years we've been wanting to get this donkey and save her," Markarian said. "We're animal lovers. We gotta do what we can." 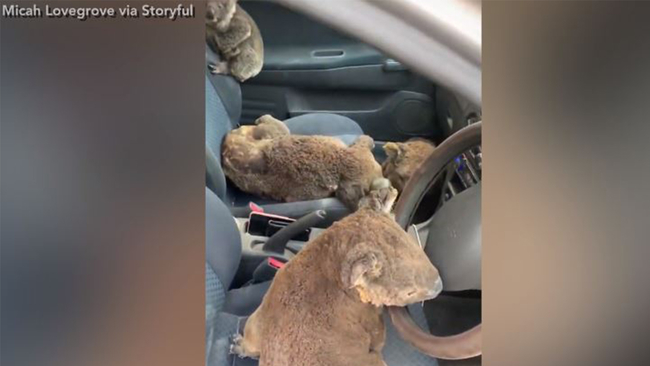 Carload of koalas rescued from Kangaroo Island amid bushfire 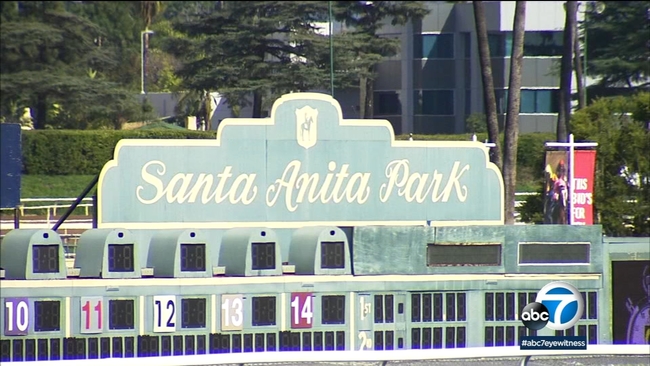 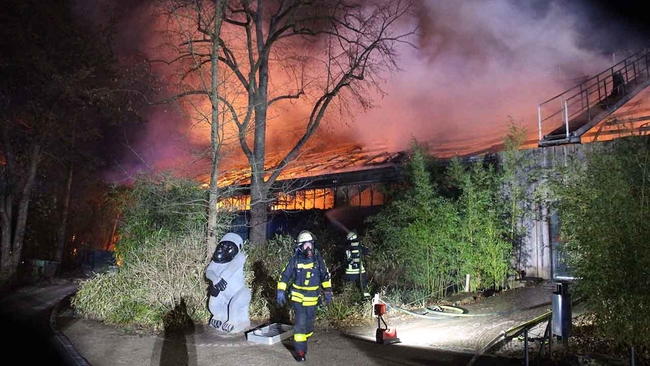