KFSN
FRESNO, Calif. (KFSN) -- The 144th Westminster Dog Show in Manhattan will wrap up Tuesday night with the presentation of Best in Show.

The competition has been going at Madison Square Garden in New York City since Saturday.

Hundreds of canines are strutting their stuff in the hope of taking home the top title.

More than 200 breeds and varieties are competing. Breeds are categorized into seven different groups, with the judges comparing each dog to the ideal of its breed, not necessarily to other dogs in competition.

There are at least six local dogs competing in the dog show this year, including a Chow Chow from Clovis, a Shih Tzu from Fresno, and a Lagotto from the Fresno area named Meyer.

Meyer has been in puppy classes since he was 15 weeks old, and after lots of socializing in many venues, his career started at ten months old.

His owner says his biggest accomplishment is not in the show ring, but serving as a diabetic alert dog.

Also competing is Cooper the Icelandic Sheepdog from Mariposa. His owner, Sharon Freeman, sent Action News photos of the pup. 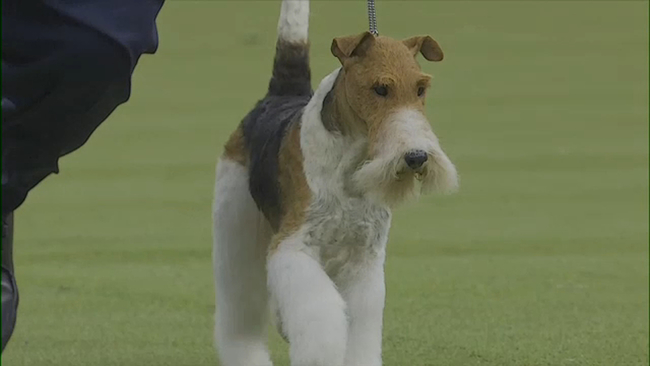 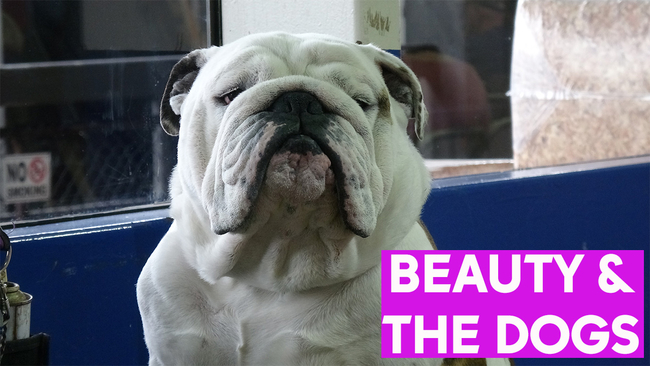 Beauty and the dogs at Westminster 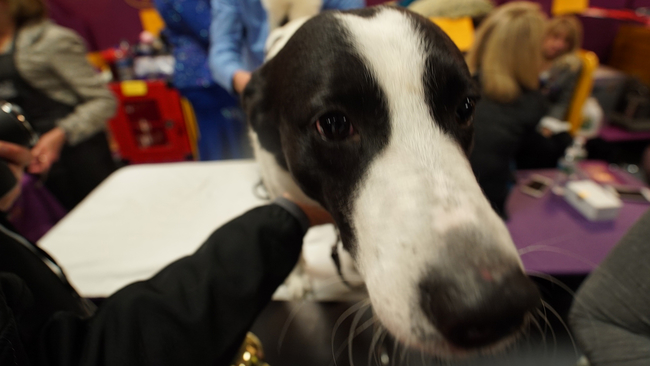 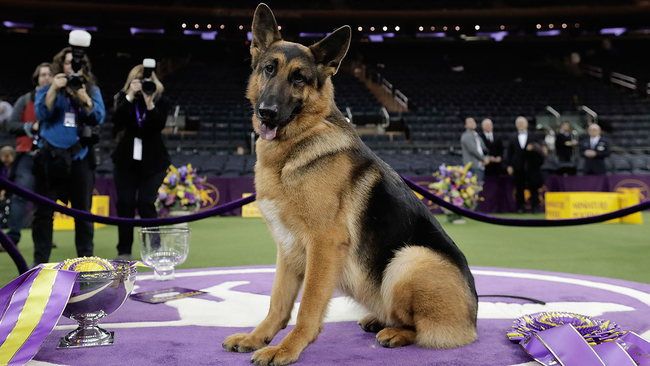