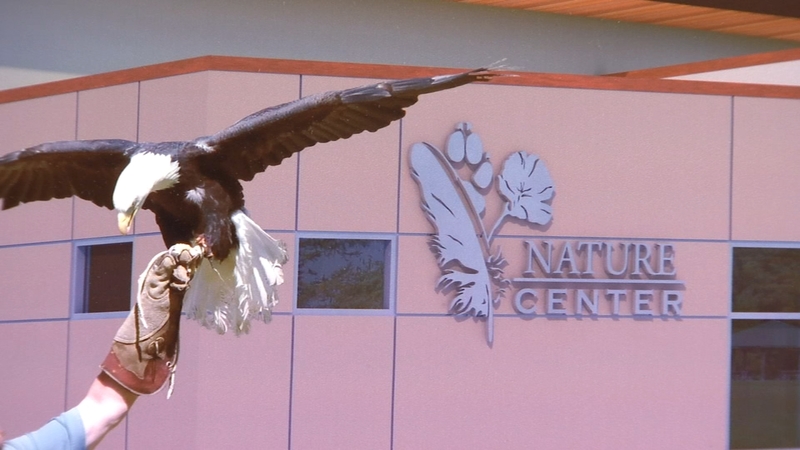 FRESNO, Calif. (KFSN) -- Miss Winkles Pet Adoption Center in Clovis will be getting a new neighbor.

The city council has approved a portion of the land at David McDonald Park to be used to build The Nature Center, where injured animals can be rehabilitated.

Members of Fresno Wildlife Rehabilitation Services work out of rented space as well as their homes to rehab injured birds and animals.

Birds with broken wings are often brought in. The 300 volunteers have cared for deer, bobcats, owls, birds of prey, possum and so many other animals. The group has been around since 1974.

"You get something in that's injured, and you work with it. Then when it's ready to go, you know it's going out to freedom and be where it belongs," said volunteer Roxie Dwyer. "Sometimes you have a tear or two, but it's great to let them go."

Design plans for The Nature Center at David McDonald Park are still in their early stages, but it will be a 3,000 square foot building.

The group has raised over a million dollars for the project.

It will include areas for education as well as rooms where surgery can be performed.

"And then they'll have outdoor flight cages, where some of the birds that are in their rehabilitation phase and not yet ready to be released to the wild can be out there for the public to stop by and see," said Clovis city manager Luke Serpa.