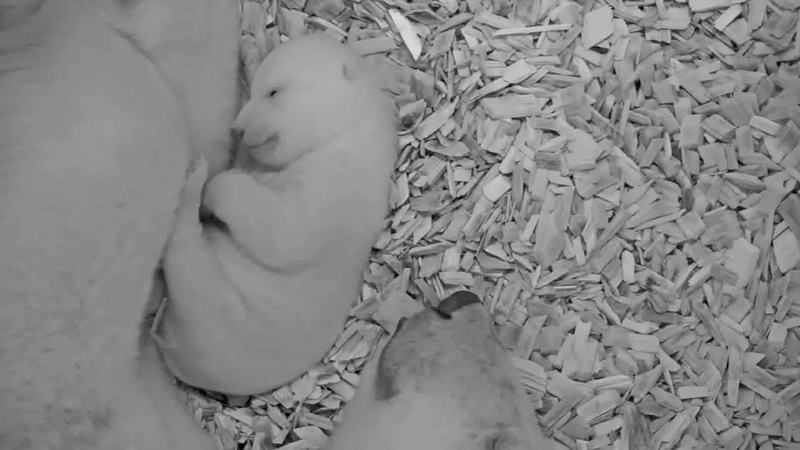 BERLIN -- Germany's oldest zoo, which is home to the world's largest variety of species, welcomed an adorable polar bear cub.

Polar bear mother Tonja gave birth to her cub on Dec. 1. The cub has finally opened its eyes and spends most of the day sleeping, cuddling and drinking.

This is a cause for celebration for the Berlin Zoo, where the pair live, since its famous polar bear Knut died in 2011.

Tonja and her cub will not leave their enclosure until the spring when they will be seen in public.
Report a correction or typo
Related topics:
pets & animalszoopolar bearbaby animalscute animalsu.s. & world
More Videos
From CNN Newsource affiliates
TOP STORIES