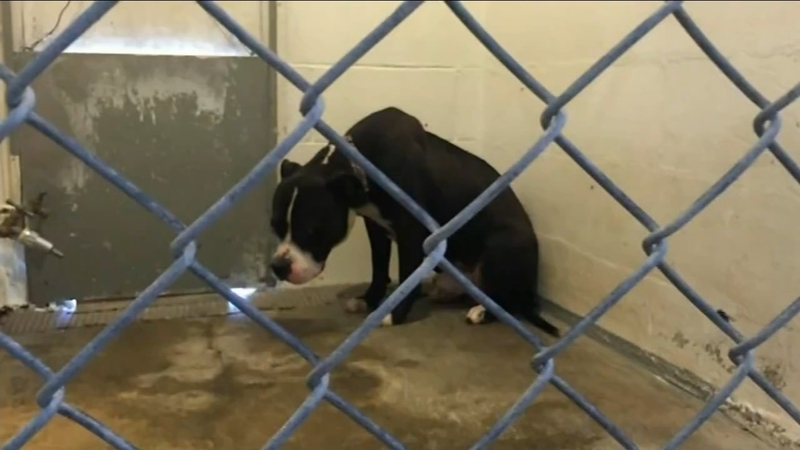 TULARE, Calif. (KFSN) -- After some major changes to its animal-related ordinances in 2015, Tulare County is now proposing additional revisions to the public and board of supervisors.

Community members had the chance to ask questions and give feedback following a PowerPoint presentation in Pixley on Tuesday night.

"For us, it's trying to improve the quality of life and well-being of animals in the county while promoting public safety," said Tulare County Animal Services Manager Patrick Hamblin.

Hamblin says an advisory committee was supportive of stopping the sale of live animals at county swap meets, so that's one proposed change to the ordinances.

The county is also focused on rules surrounding commercial kennels, meaning those that buy, sell, rent, or train dogs.

A maximum of 25 dogs would be allowed at those sites under the proposed changes.

Currently, there is no maximum number of breeding permits a commercial kennel can have, but under the proposed changes, that number would be five, and each female dog could only be bred once during the permit year.

Hamblin says these new rules would ensure there is a manageable number of animals at any given location and prevent puppy mills, defined by the ASPCA as large-scale commercial breeding operations that put profit over the well-being of animals.

The county's animal services division would have authority to inspect the facility at reasonable times, possibly unannounced.

"We feel the structure that we are proposing would make a significant impact on any type of operation that may be breeding animals in excess by placing the five breeding permits and limiting it to once in a twelve month period," Hamblin said.

The county is also proposing changes to its minimum standards at commercial kennels, including more space for the animals and a requirement to feed them twice daily, as opposed to once before.

Another community meeting will be held Wednesday night at the Monson-Sultana School in Sultana, from 5 to 7 p.m.