KTRK
HOUSTON, Texas -- A Houston area woman who bought a French bulldog puppy wonders if her new pet has a connection to pups rescued from a sweltering moving van in Texarkana last month.

Twenty-eight French bulldog puppies were found by police when they saw a van parked. The driver and his passenger were both arrested, but have not yet been charged.

Texarkana police sent out a statement at the time, indicating the men, both from Houston, were arrested on 28 counts of animal cruelty. One puppy was already dead, and four others later died.

The owner of "Harley" asked she not be identified. Like the other puppies, she was told Harley was bred and born in Ukraine, and brought to the U.S. for sale.

She says she responded to an ad on Craigslist, which led her to a seller outside Houston. She left with a puppy, and says she was later sent a certificate from a Ukranian pedigree association, as well as a pet passport from Ukraine that included her pup's vaccination stamps.

"Now I have three different microchip numbers I'm looking at. One from Ukraine, plus two others. I don't know what to believe," she said.

She received the pedigree papers after she already had Harley.

"If you look at the name of the owner on the pedigree certificate, it's the name of one of the guys arrested in Texarkana," she said.

Because she bought Harley to perhaps breed her one day, her name has to be on the pedigree papers.

"The AKC told me that without my name on the document, her offspring couldn't be registered," she said.

She and her family love Harley and she's part of the family. Like the puppies recovered in Texarkana, Harley had severe intestinal issues shortly after her arrival home, which required more than $1,000 for veterinarian care.

She said she's speaking out to warn others in the market for a purebred puppy.

"Skip Craigslist and go straight to the breeder. Insist on seeing the parents, and don't leave without those pedigree papers in hand," she said.
Report a correction or typo
Related topics:
pets & animalstexasdogsanimal rescuedog
Copyright © 2020 KTRK-TV. All Rights Reserved.
DOGS 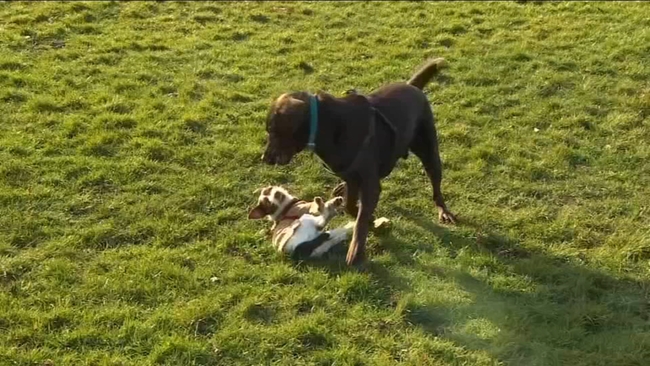 Survey: 40% would give up dog to keep smartphone 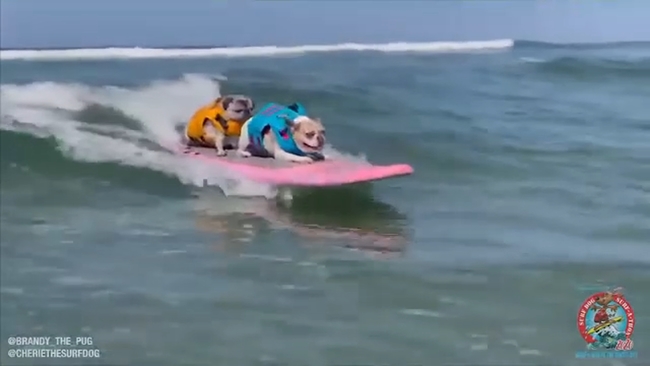 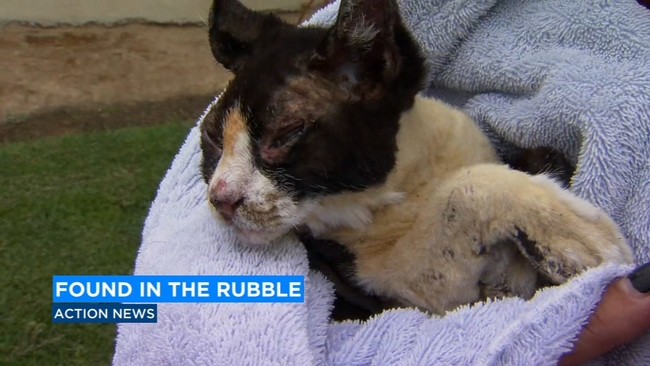