The groomer, 38-year-old Juan Zarate of Hayward was arrested and will be tried for animal cruelty.

A necropsy showed Henry was strangled and had suffered two broken ribs and a punctured lung.

San Mateo County prosecutors say Zarate became frustrated with Henry when he was uncooperative during the service.

"The last image I have of him was him in the groomer's arm and unfortunate, bleeding profusely from his mouth," said Stefan Zire, one of Henry's owners.

"But who would anticipate that you go in for a pedicure and you die," said Terrie Peacock, his other owner.

The couple, who now have just his littermates say they want to hold PetSmart responsible. The company has ignored many previous pet injury complaints.

"Despite having that knowledge, PetSmart didn't take action to correct the problem," said Alison Cordova of the Cotchett, Pitre & McCarthy LLP. 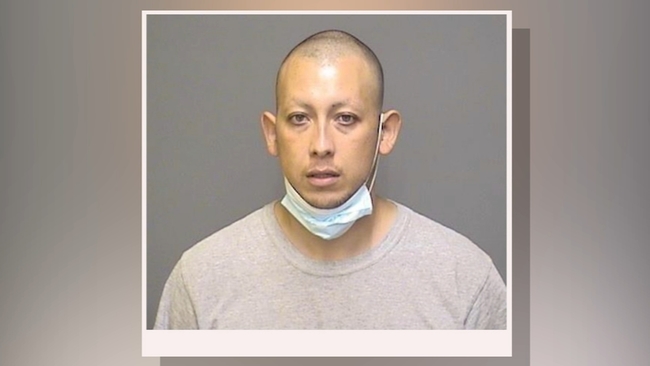