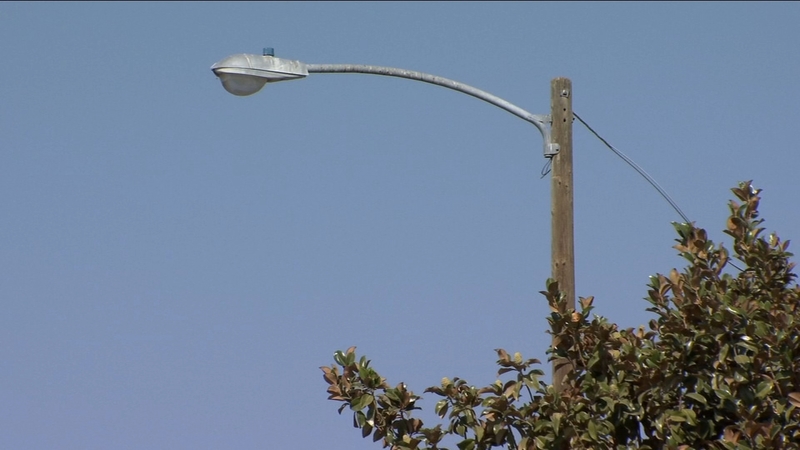 FRESNO, Calif. (KFSN) -- Most of Fresno's streetlights will be soon burning brighter, thanks to a deal reached between the city and PG&E.

Fresno Mayor Lee Brand says the deal approved by the City Council on Thursday is a good one.

"Once this thing is done it will take roughly a year to complete the entire city. We will save about $1.6 million a year."

But the savings will take a while.

The deal with Pacific Gas and Electric has the utility company fronting the nearly ten million dollar cost to install 35,000 power-saving LED lights. Over the next six years, the city will pay the company back by forgoing the savings and paying the same amount they are now paying for street light energy use. After the six years are up, the zero interest debt is paid off, and the city will start seeing the savings.

"We have an interest in helping our customers, whether it's a residential customer, or businesses, or in this case a city, save on their energy costs."

But a local company complained about the contract, saying they could replace the lights for less than PG&E. That raised questions for city councilmember Garry Bredefeld.

He wondered why the city did not issue a request for proposals (RFP) from other companies.

"We don't know if this was the best deal because we didn't put out an RFP."