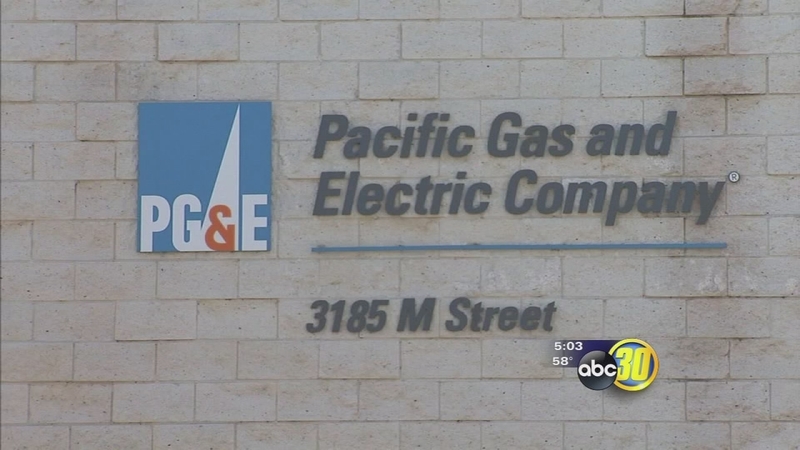 MERCED, Calif. (KFSN) -- Starting March some PG&E customers could see some higher bills, while others could start seeing lower bills even with some changes to the company's billing.

The gas and electric company is restructuring their tiers from three tiers to two-- calling their previous system outdated. The changes are aimed to help customers understand their usage while promoting energy conservation.

PG&E officials say customers who live in areas that don't get as warm have been subsidized by customers who use more electricity to cool their homes and therefore, pay more.

The changes would mean a customer who uses little electricity could see a slight increase, while someone who uses more could see a lower bill than usual.

"Instead of paying extra so other customer's bills are offset, they're only, in effect, paying for their own usage," said Boyles.

Brent Jerner, with APG Solar, said they have already installed 600 solar panels in the last 11 years and expect to do more as rates increase.

"We're going to be pumping more water and cooling, more square foot, as the temperature goes up, that's when people realize the value when they get that first big bill."

However, Jerner recommends to anyone wanting to turn to solar to buy, don't lease-- it will help with the home's value.

"You would have an advantage of selling a home that had a purchased solar unit rather than a leased unit."