Investigators say Alfaro assaulted a husband and wife in September of last year.

According to them, the couple in their mid-60's was taking their morning walk near their home on De Witt and Lane in Fresno.

They heard the screams of a child.

"They look over and they see a child about two to three years old, and one of the men is dangling him over the canal as he is standing on a weir," an investigator said.

Detectives say Alfaro was holding the child. He was accompanied by about four others.

The elderly woman started yelling at them to stop and the group allegedly yelled back, and things quickly escalated.

"Alfaro comes over grabs the woman as she started to use her phone to take pictures of them and their car," an investigator said.

According to investigators, Alfaro snatched her phone and chucked it into the canal.

"Her husband comes over to intervene, and Alfaro turns and punches him in the face, sending him to the ground," an investigator said.

Alfaro and the group took off. Detectives couldn't do much to help the victims since their only piece of evidence was at the bottom of the canal bed.

Two weeks later, a dive team was able to retrieve the phone and send it to data recovery specialists.

"We gave that phone to them, they worked their magic and they were able to get to power back," an investigator said. "Even better, we were able to extract the information and get those photos she took."

Through those pictures, detectives were able to track down Alfaro and put him in jail.

The male victim is still recovering. When he fell, he hurt his knee and had to undergo surgery. 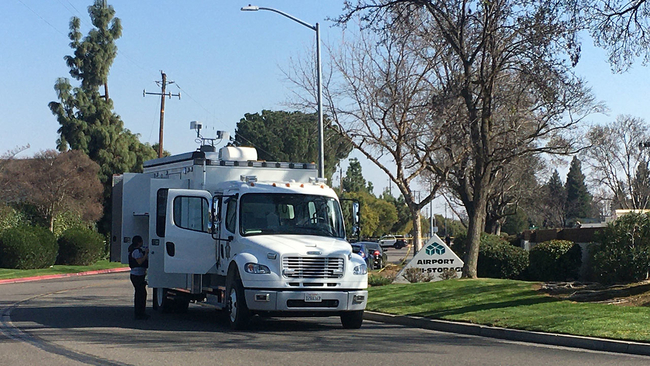 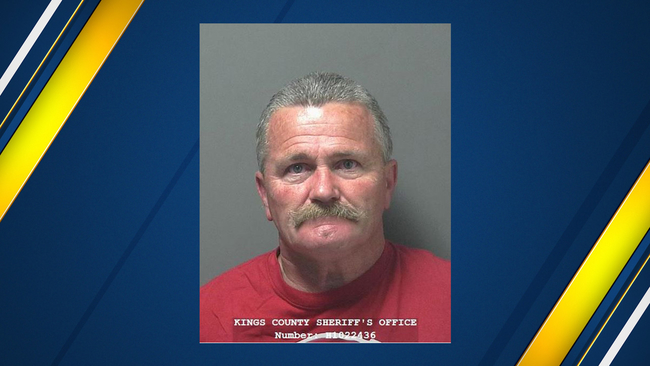