Jameson's federal defender asked for 90 days before his next court appearance -arguing he needed the time to sift through more than 8000 pages worth of evidence, some of which is classified.

Investigators have released some details of Jameson's alleged plans. Court documents say he intended to use pipe bombs to funnel people into Pier 39 and then shoot them.

He was indicted on two counts Thursday of attempting to aid a terrorist organization and distributing information relating to destructive devices.

On Friday, Jameson pleaded not guilty in court. His defense attorney says he has yet to review evidence but planned to investigate the possibility of an entrapment defense.

The judge says he anticipates setting a trial date at that time. Jameson will remain in custody at the Fresno County Jail until then.
Report a correction or typo
Related topics:
san francisco bay
Copyright © 2020 KFSN-TV. All Rights Reserved.
SAN FRANCISCO BAY
Man paddleboards from SF to Hawaii in 76 days 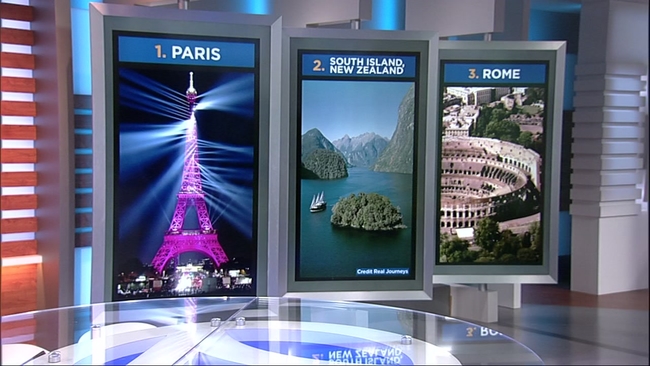 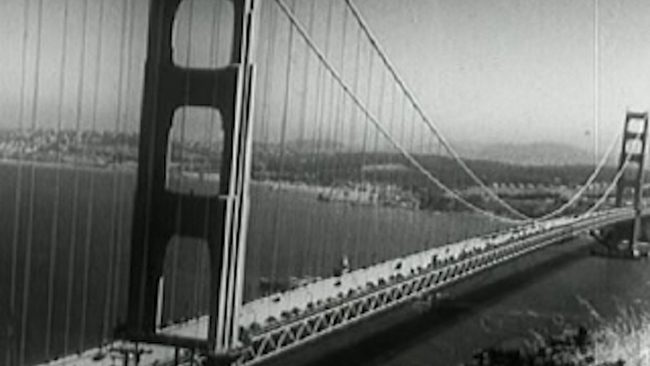 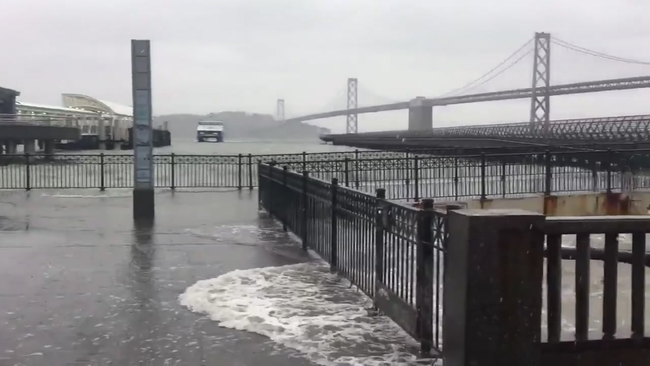