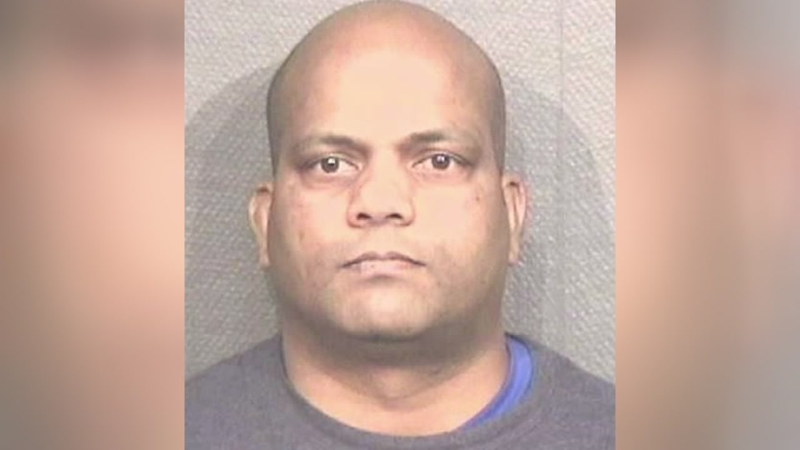 HUFFMAN, Texas -- A Humble man is charged with influencing scratch-off ticket winners after police said he was caught cheating the games.

In April, newly released Harris County documents showed someone sent photos of a scratch ticket with pin pricks from the Fuel Maxx 14 store in Huffman.

An officer visited the store and looked at the scratch tickets. Police said they found four tickets with pin-prick markings through the bonus box.

According to the documents, pin-pricks are small scratches to the bonus box of the scratch ticket to determine if there is an instant winner.

Police said surveillance video showed employee Cliford Gracias pin-pricking the scratch tickets. He was arrested this week and charged with violation of a lottery act to attempt to influence a prize of more than $10,000.