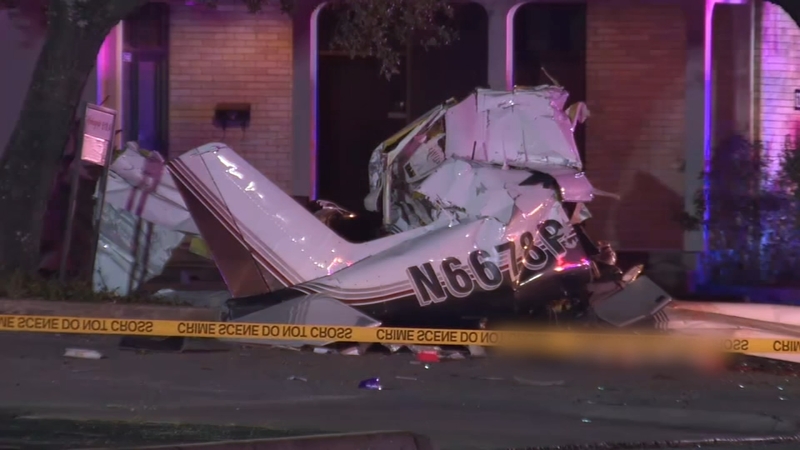 SAN ANTONIO, Texas -- Three people are dead following a crash involving a small plane on the north side of San Antonio around 6:30 p.m. Sunday.

The small aircraft was attempting to divert to San Antonio International Airport due to engine issues, but came down blocks away from the airport's outer perimeter.

WOAI-TV reports the craft originated in Sugar Land and was headed for Boerne, Texas, nearly 30 miles away from the crash site and 230 miles from Sugar Land.

The station reported the crash site was located in a residential and commercial area.

"I saw the plane come over and it just took a nose-dive and crashed," witness Sheila Clecker told WOAI.