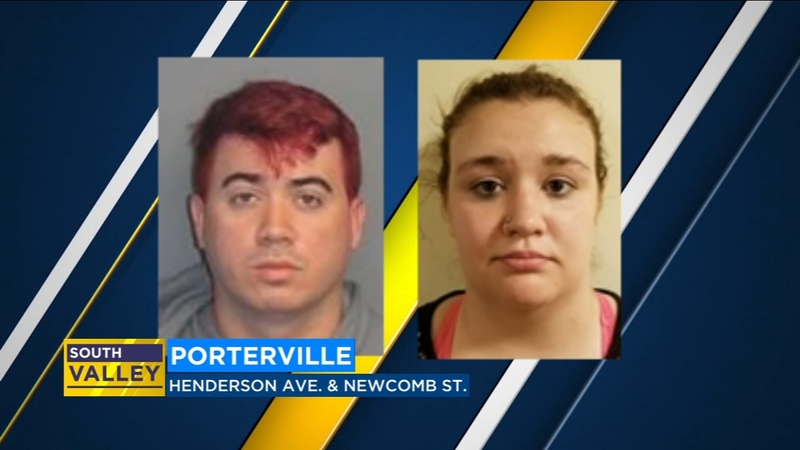 Officers said Arriaga entered Dino Mart on Henderson Avenue, and demanded cash from the clerk and pulled a large knife from his waistband. He was caught on store surveillance video.