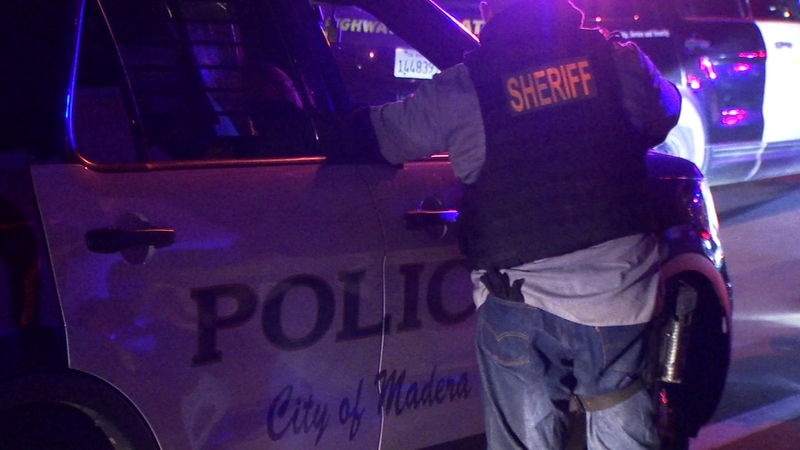 A man is in custody after CHP officers say he led police on a chase from Madera to Central Fresno in a stolen car.

Officers say a Madera Police officer spotted the stolen car and tried to pull the vehicle over, but the suspect, Adrian Baeza, led officers on a chase.

Baeza pulled off on McKinley, where he crashed into four cars. Luckily, no one was injured, but his vehicle became disabled.

Officers say Baeza ran from the car carrying a hammer, and into the backyard of a home nearby.

Investigators say the homeowner chased Baeza with a taser until officers were able to take him into custody.