HOUSTON, Texas -- A man was arrested after leading police on a chase in east Houston with his two young children and wife inside the car, police say.

Houston police said officers tried to pull him over for a traffic violation on Corpus Christi and Lathrop around 1 a.m.

He took off through a neighborhood but arrived at a dead end street, then jumped out and ran, leaving his wife and the two children in the car.

Officers were able to catch him.

Police said they believe the man didn't stop because he had a warrant.

The kids, a boy believed to be 2 or 3 years old, and a baby girl, were not injured.

Police let the wife drive home with the kids. 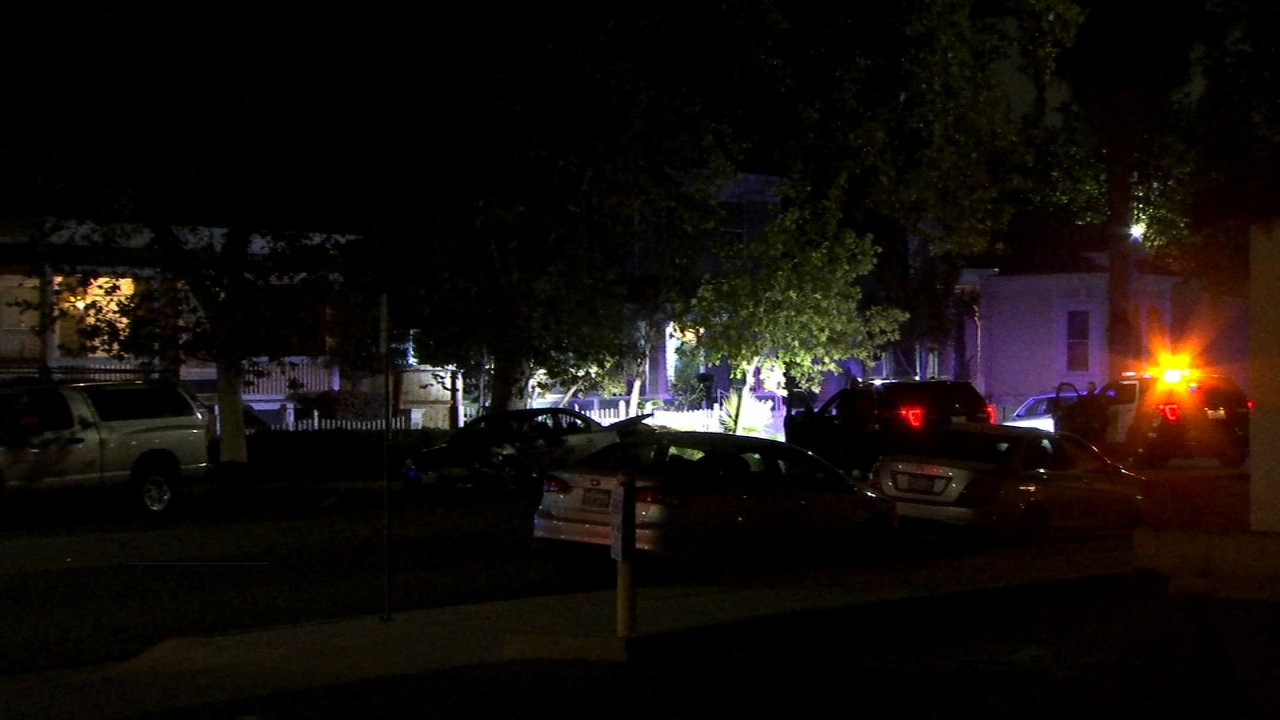 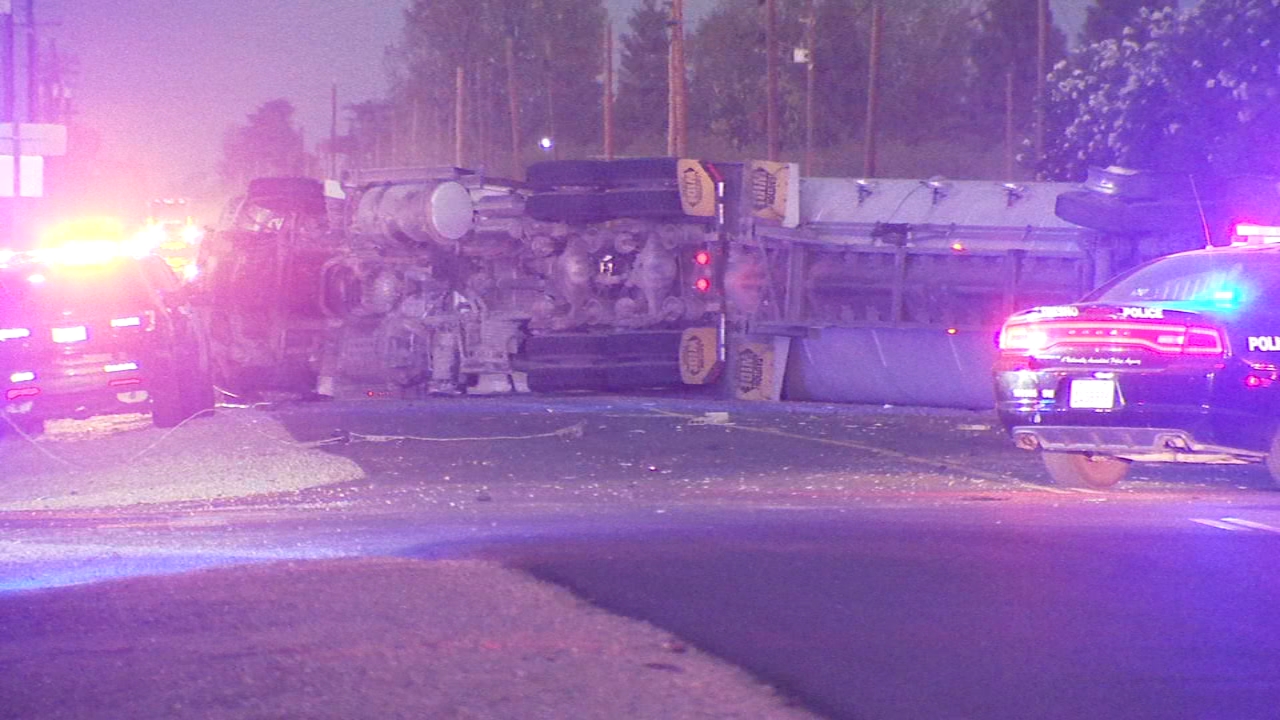 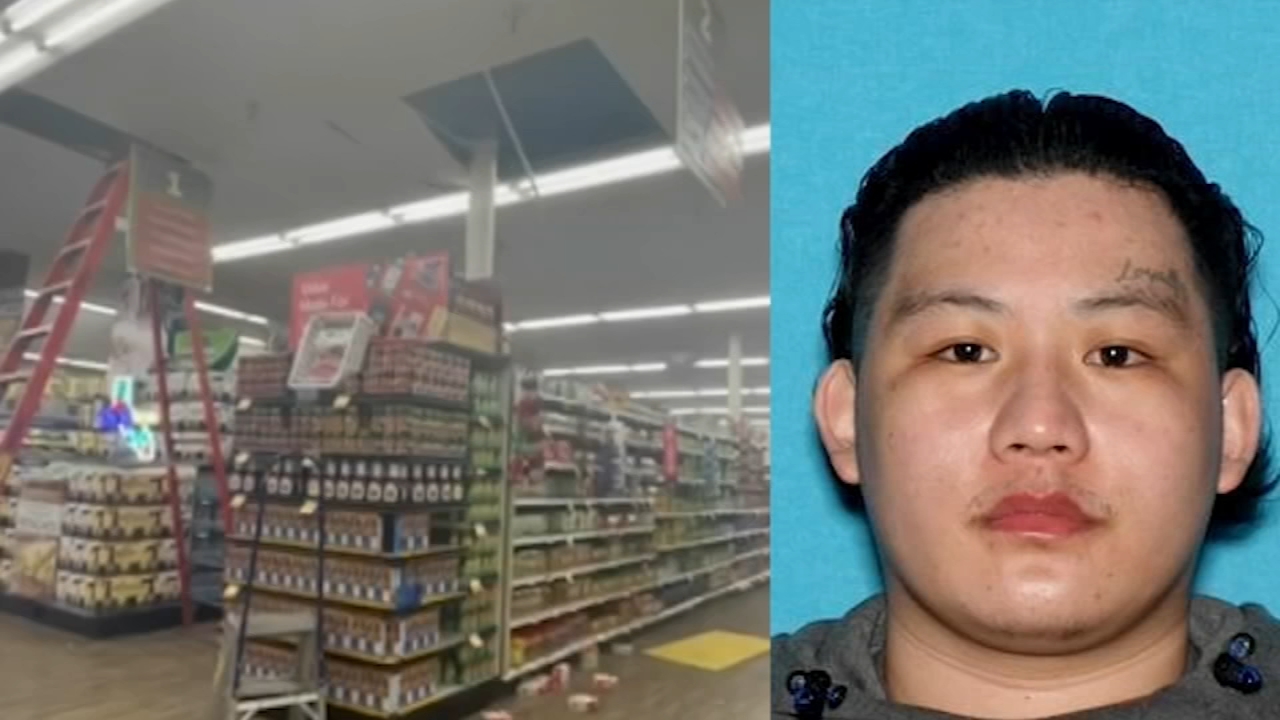