AP
By DAVID KOENIG
Police officers physically removed a woman from a Southwest Airlines plane before it took off from Baltimore, the latest passenger scuffle to be captured on video and magnified on social media.

After saying she was severely allergic to animals - there were two dogs on board - the woman refused the crew's request to leave the plane. The crew then called on police to intervene.

A film producer recorded the ensuing struggle between the woman and officers and posted it online. The scene from Tuesday night was reminiscent of an April incident in which security officers yanked a man out of his seat and dragged him off a United Express flight in Chicago, sparking a public outcry about shoddy treatment of airline passengers.

Mainz said the woman had reported she had a life-threatening pet allergy but couldn't show a medical certificate that she needed to continue on the flight to Los Angeles.

The incident began quietly near the back of the plane, passengers said, as Southwest employees - including one of the pilots - talked to the woman. Mainz said the airline offered to rebook her on a flight the next day, but she declined - hers was the last flight of the night.

Airline employees ended up calling police, and the officers asked her to leave.

One officer pushed her from behind while another pulled her from in front, the video showed.

"All right, let's walk. Let's walk," one of the officers answered.

One passenger urged the woman to file a complaint, others urged her to walk off the plane so she wouldn't get injured.

The airline declined to give the passenger's name. She could be heard identifying herself as a professor. She told officers she needed to get to Los Angeles because her father was having surgery the next day.

"She put up a pretty ferocious fight to not be removed from the plane," said Bill Dumas, the film producer who took the video.

Dumas said the police officers "were in a very, very tough situation" because of the woman's resistance, and Southwest didn't have much choice because the plane wouldn't take off until the woman left.

Southwest does not notify passengers ahead of time about animals on board.

"In most cases, we can separate the animal from customer with an allergy," said Mainz, the Southwest spokesman. "The onus is on the customer to tell us what their needs are."

United was widely condemned after security officers in Chicago dragged a 69-year-old man off an overbooked United Express flight to make room for crew members flying to their next flight. United CEO Oscar Munoz was excoriated for initially blaming the passenger, who lost teeth and suffered a concussion. United reached a settlement with the passenger for undisclosed terms.

Southwest, Raybin said, should keep apologizing, pick up the cost of the passenger's flight and expenses, and "do not blame the customer at any point."
----------
Send a breaking news alert
Report a correction or typo
Learn more about the 6abc apps
Related topics:
marylandu.s. & worldairlinesouthwest airlines
Copyright © 2020 by The Associated Press. All Rights Reserved.
RELATED 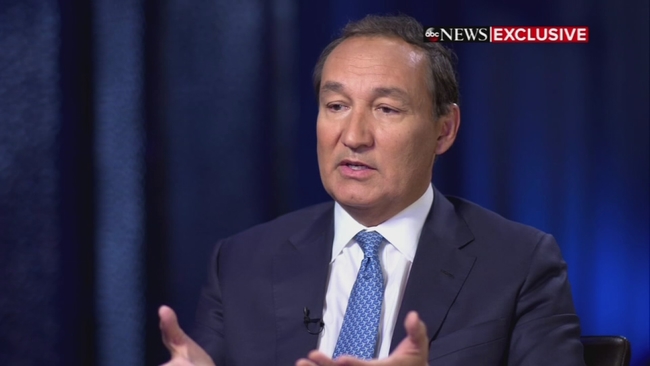 United to compensate people on flight when man dragged off
U.S. & WORLD 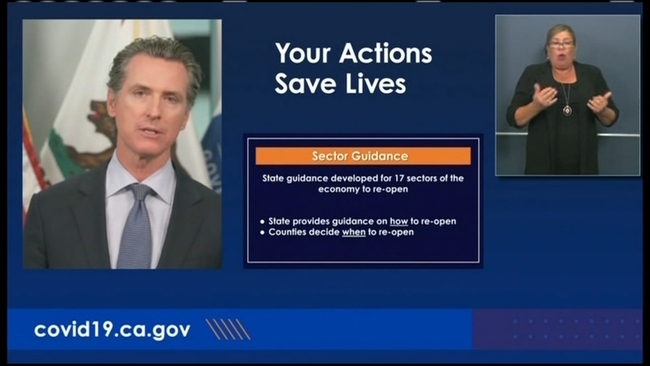