FRESNO, Calif. (KFSN) -- Fresno police say the driver who ran a red light, causing a deadly crash in southeast Fresno Saturday night had been driving under the influence. 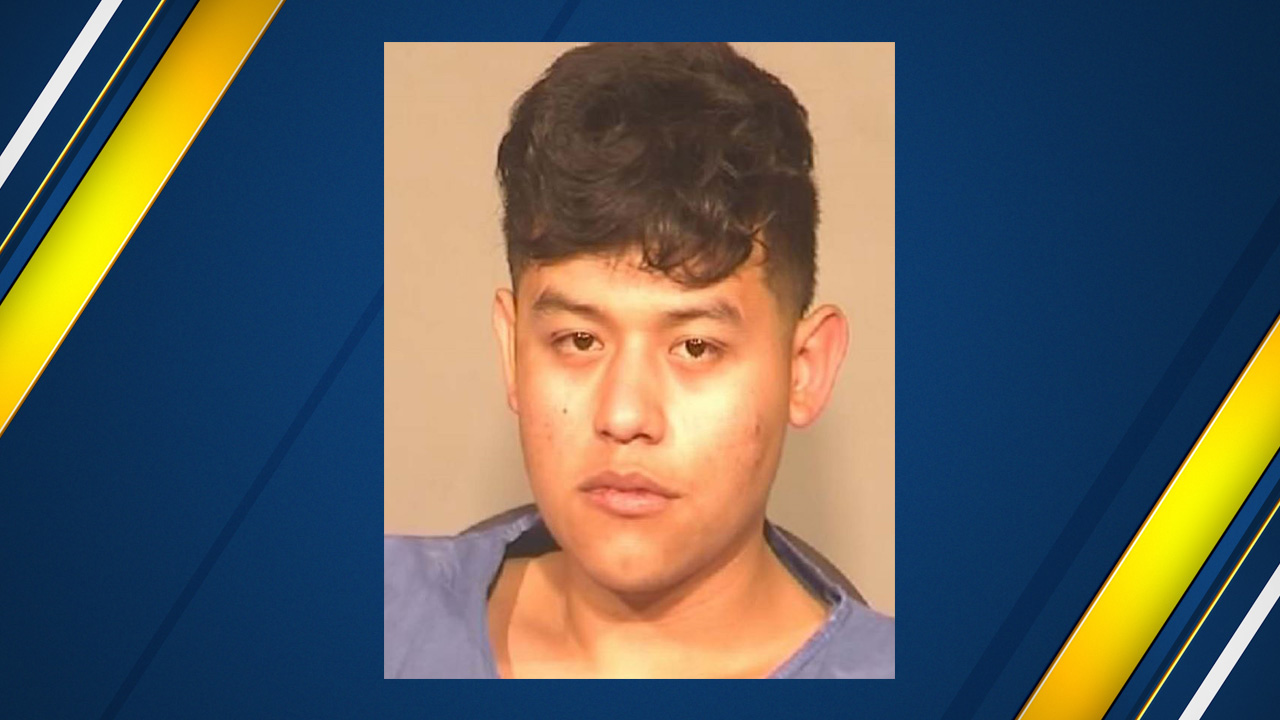 "To be so close to it definitely puts a different perspective on things," said witness Derek Themins.

Themins is a Lyft driver in town from Sacramento. He says while driving 60-70 hours per week, he has seen a lot of incidents, but never of this magnitude.

"All (of) the sudden I just have this car coming towards me and debris coming at me," he said.

According to police, the crash happened just before 10 pm. Blanco headed westbound on kings canyon about 70 to 80 miles per hour blew a red light, t-boning a car in the Maple intersection.

The sheer force sent the car half a block down the roadway.

Derek says dozens of people sprang into action, some calling 911 others trying to aid the people in each car.

"It shows the kindness and heart of this city that if something tragic happens and when push comes to shove we're really here for each other," he said. 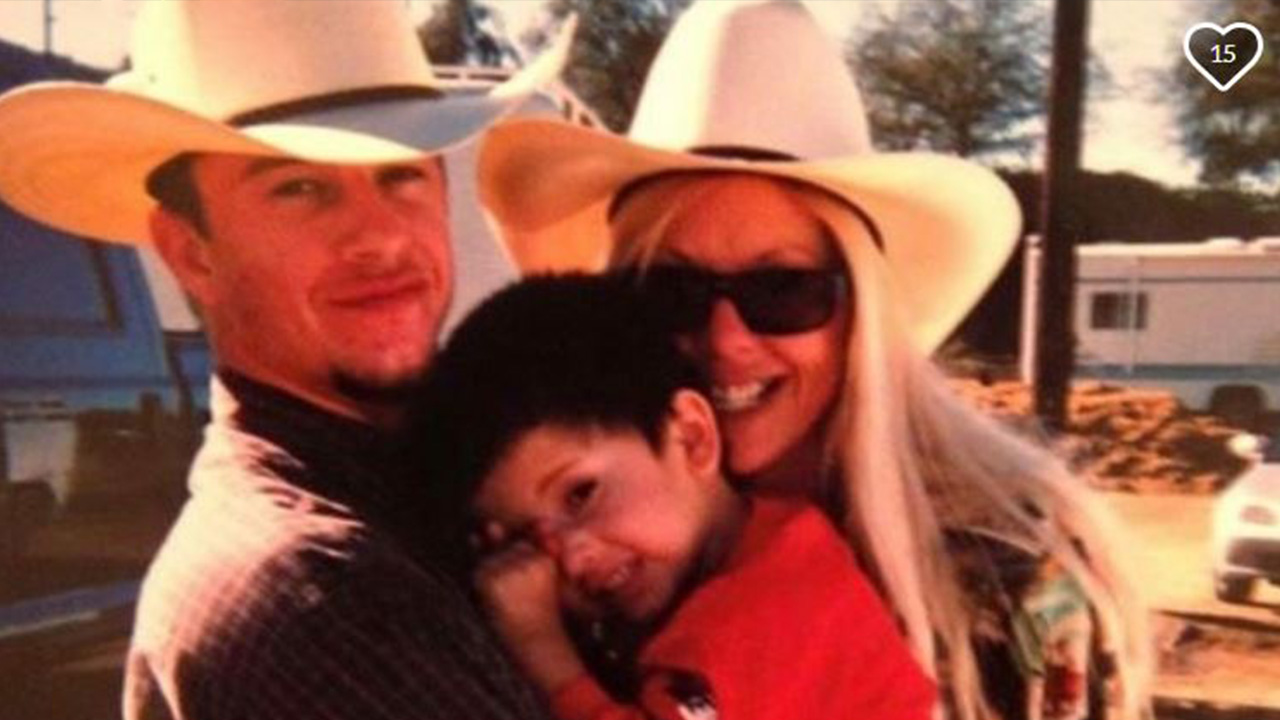 The driver of the car that was struck, identified as 40-year-old Shawn Milton, was pronounced dead by first responders. (GoFundMe)

The driver of the car that was struck, identified as 40-year-old Shawn Milton, was pronounced dead by first responders. His passenger and Blanco were rushed to CRMC.

According to a GoFundMe page created by family members, Milton was a father five and expecting his sixth child next month.