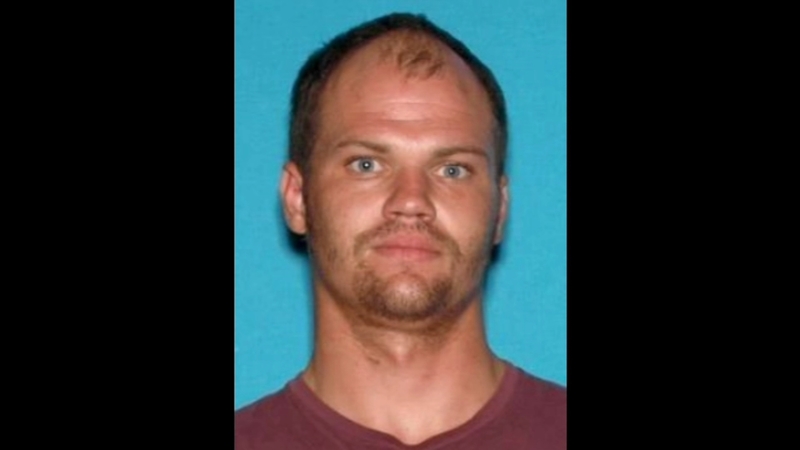 A 911 caller alerted police to 28-year-old Sean Mayer, who reportedly pointed a gun at someone in the parking lot of the Super 7 market at Belmont and Maple.

When officers arrived shortly after 8 pm, they found the suspect and tried approaching him.

Investigators say, as police approached Mayer, they noticed a gun in his waistband.

Officers asked him to not touch the weapon several times, but when he reached for the gun, police opened fire.

Mayer received at least one gunshot wound and first responders rushed him to the hospital with non-life-threatening injuries.