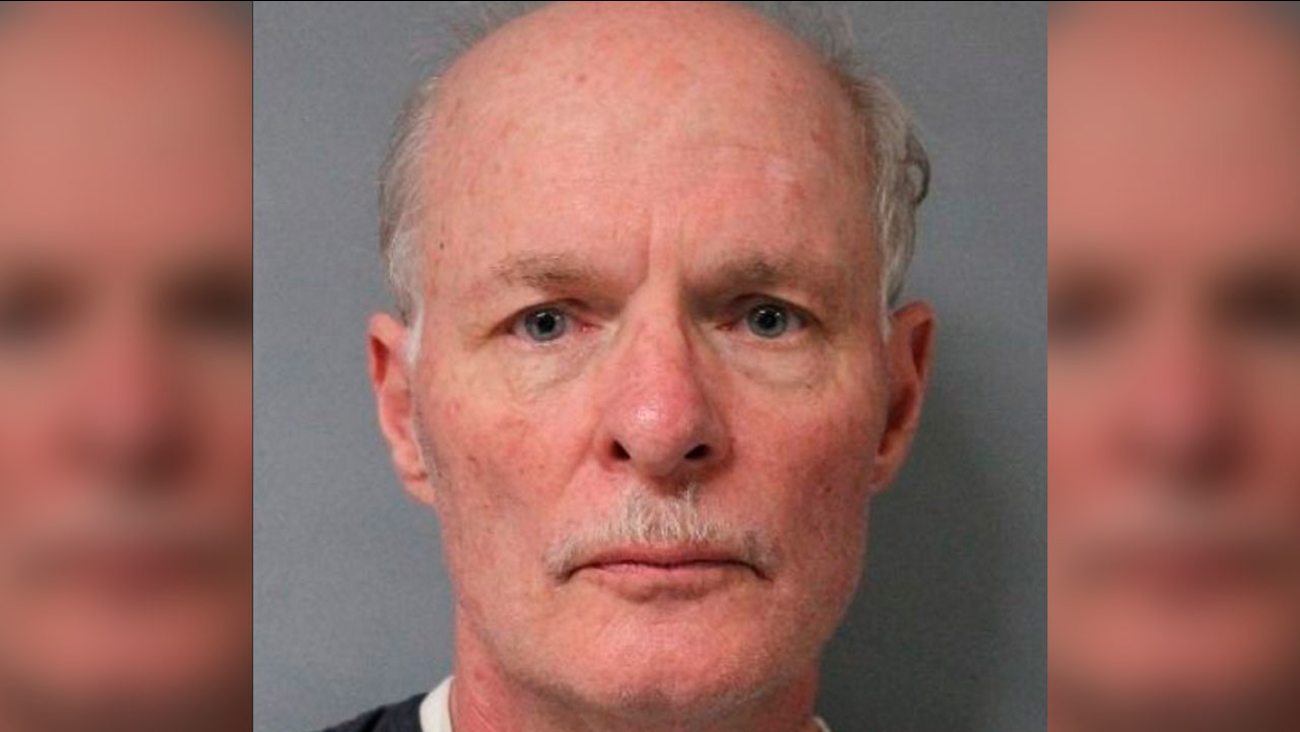 This photo shows Joseph Mlyniec of Perry, N.Y., who was taken into custody on March 7, 2018 after reporting that he had killed a man on his property. (Wyoming County Sherriff's Office via AP)

PERRY, New York -- In the rural western New York town where he lived on a gentleman's farm, Joseph Mlyniec was a respected public servant with two decades as a sheriff's sergeant and four years on the town board.

But a different story emerged after he called 911 and reported he had shot a man dead in his muddy driveway. Prosecutors say the 60-year-old Mlyniec was desperately trying to hide a sordid double life that was unraveling amid allegations he had for years lured troubled young men to his farm to sexually abuse them.

An indictment accuses Mlyniec of murdering 32-year-old Robert Irvine III to keep him from cooperating with a rape investigation. When Mlyniec called 911 on the night of March 7 to report the body in his driveway, the dispatcher asked if the man was dead. Mlyniec, according to court papers, replied: "Yup, shot him in the head."

Deputies arrived to find Mlyniec kneeling in the mud with his hands behind his head and Irving's body nearby with four gunshot wounds. The documents say Mlyniec "spontaneously" told them: "Do you know what this is about? Someone accused me of sex abuse and turned me in, and he is a part of - whatever. I don't care anymore my life is done."

Mlyiniec, who was indicted on charges of second-degree murder and intimidation of a witness, has pleaded not guilty and has been in jail without bail since his arrest last month.

Defense attorney Norman Effman said it's clear from the evidence that his client was involved in the shooting, and a review of police video confirms the statements quoted in the court papers.

"It's not a whodunit," Effman said. Rather, he said the case will look at Mlyniec's intent, state of mind and other elements that will determine the level of homicide of which he could be convicted.

Court papers filed by District Attorney Donald O'Geen say Mlyniec was publicly a heterosexual married man while living a secret life "by being with many different men, all of which were young, troubled youth." The secret began to unravel late last year when state police informed him someone had accused him of sexual assault.

"Numerous witnesses" told investigators that Mlyniec would lure young men to his farm and groom them for sexual favors in return for food or money, according to the court papers.

"Everybody was taken aback by it, after seeing all the information that came out," Perry Supervisor James Brick told the Batavia Daily News. He said the town sent a letter seeking Mlyniec's resignation from the town board. Effman said Mlyniec has complied.

Effman, who has known Mlyniec for decades, said his client has lived an exemplary life and been a well-respected person in the community.

"The community is shocked by the allegations. ... That's what they are at this point, allegations," Effman said. "The truth is something we're a long way from finding. That's what trials are about."