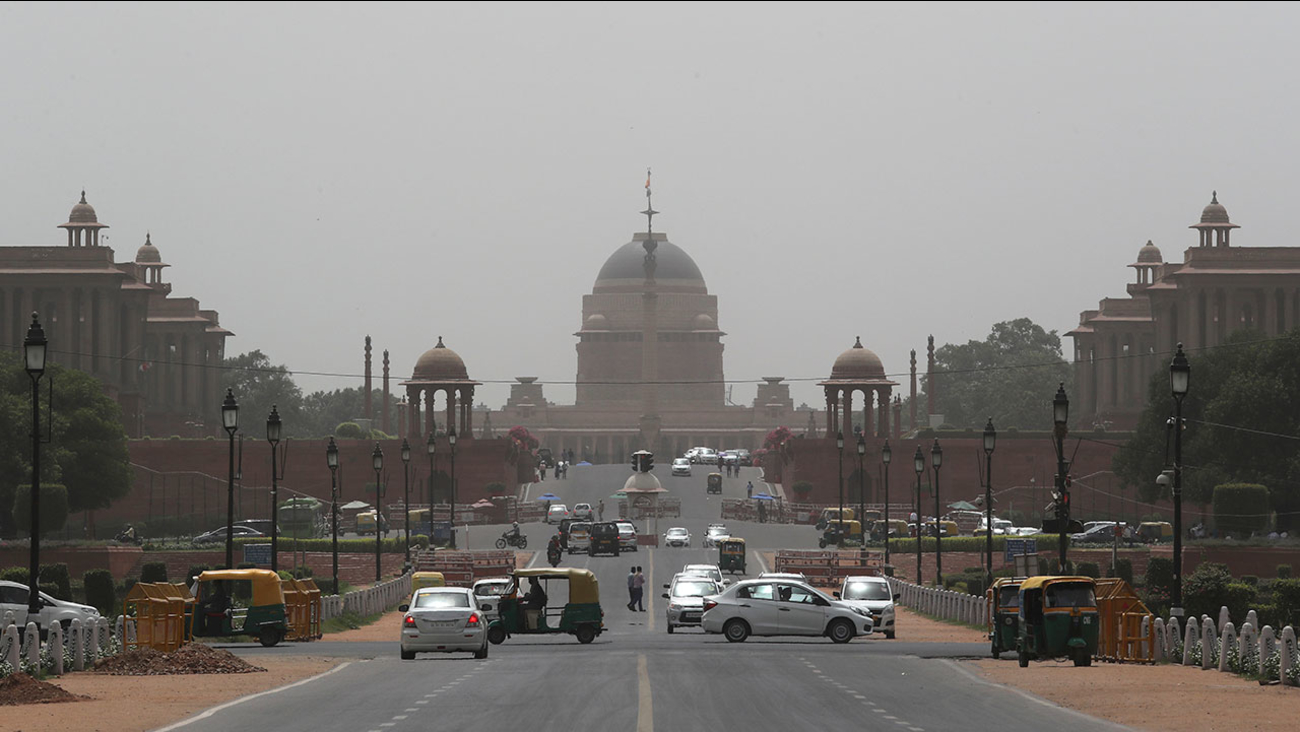 NEW DELHI (AP) -- Police say they have found 11 bodies, 10 of them blindfolded and hanging from the roof of a home in the northern part of the Indian capital.

The police control room says they are investigating whether they were members of a family who died by suicide or were killed. Police said Sunday there were no bullet marks on the bodies of seven women and four men.