KFSN
By Nathalie Granda and Matthew Cardenas
DINUBA, Calif. (KFSN) -- The Dinuba Police Department has identified the woman who died after an officer-involved shooting Monday afternoon as 43-year-old Jennifer Taylor.

Two officers responded to a call of an irate woman just after 1 p.m. near Millard Way and Crawford Avenue.

Police said the officers were able to calm the woman down and get her inside her home, but she came back outside and fired a gun.

Detectives said Taylor shot another round toward the officers, and when they ordered her to drop the weapon, she refused. 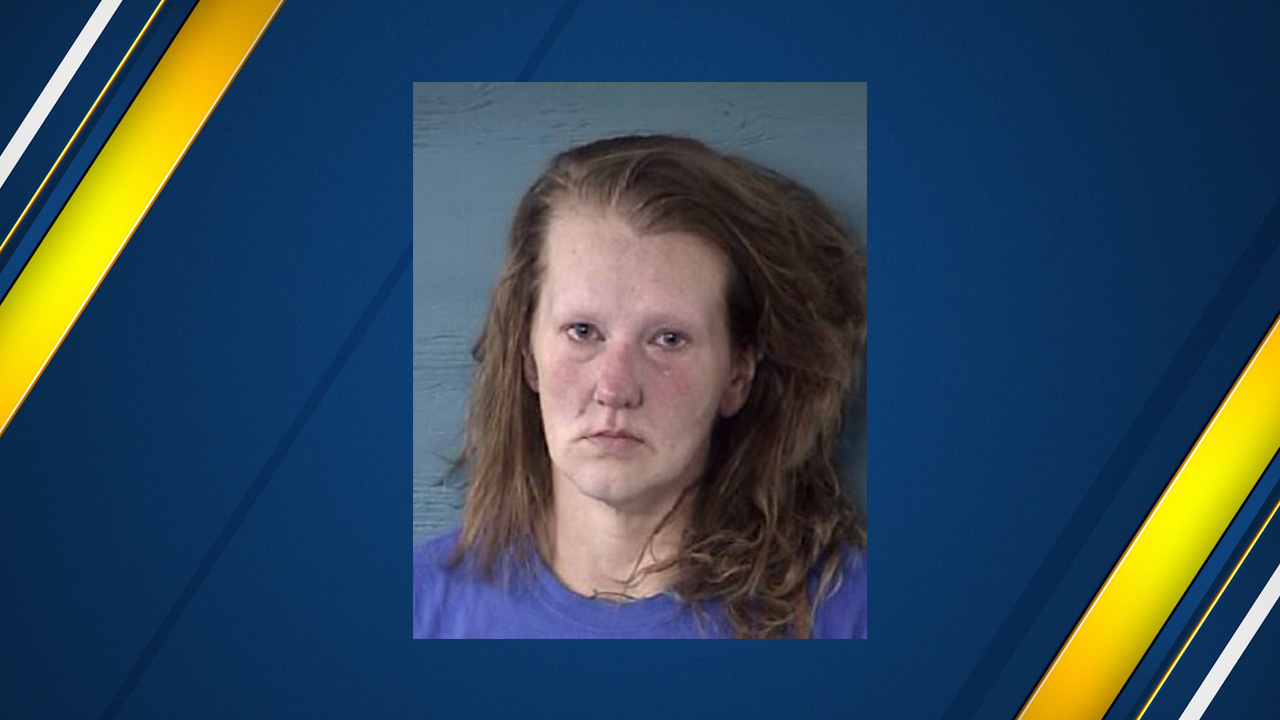 The Dinuba Police Department has identified the woman who died after an officer-involved shooting Monday afternoon as 43-year-old Jennifer Taylor.

Officials said when it looked like Taylor was going to shoot again at the officers, one of them shot her.

"The female discharged another round toward the officers location," says Dinuba Police Lt. Abel Iriarte. "She was rushed to the hospital."

Emergency crews rushed Taylor to the hospital, where she died.

The Tulare County Sheriff's Office has taken over the investigation. 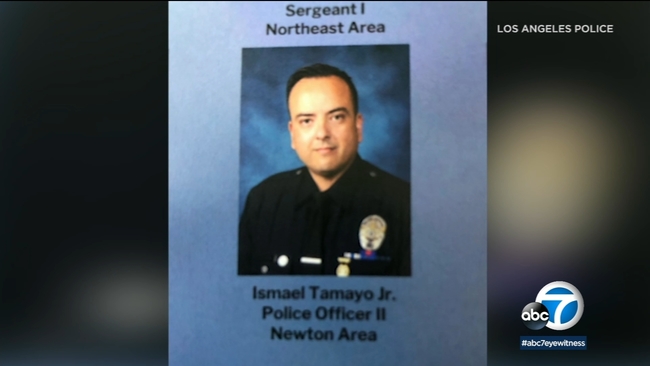 Off-duty LAPD officer arrested in shooting of friend while camping 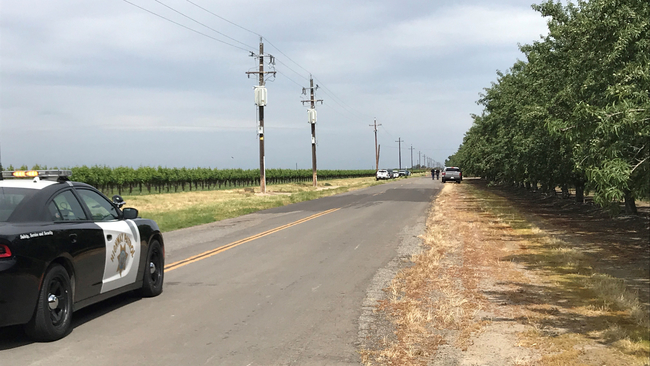