Officials said the little girl thought it was sugar.

"She put the actual bag in her mouth and was chewing it," said Philadelphia Police Lt. John Walker. "Fortunately, she didn't break the actual seal."

A teacher saw the child with the bag and, suspecting it was drugs, took it from the student; the teacher called police and DHS.

In a statement, the school said both children were taken to the nurse's office "where it was determined there was no evidence either of the students had ingested the substance."

Police said the nurse cleared the children and a school resource officer sent them home.

But on Wednesday afternoon, when investigators with Southwest Detectives got the case, their concern grew, knowing how street drugs are packaged.

"They are packaged to be individual like that, but usually they are in a larger grouping, so we don't know if in fact there were other glassine bags out there in the school at this time," said Walker.

The school said backpacks of all students were checked and parents were notified.

Police do not believe the drugs came from the home of the 6-year-old student.

A grandparent picking up his kindergarten student at dismissal had questions.

"How does that even get in her bookbag?" said Anthony Richardson. "Police will have a thorough investigation, hopefully everything is good."

There are approximately 25 children in the kindergarten class. Police said if anyone experiences symptoms, they need to go to Children's Hospital of Philadelphia.

Around 11 a.m. on Wednesday, May 16, a staff member at Mastery Charter Schools Hardy Williams Elementary saw a kindergarten student trying to open a plastic bag with a white powder inside. Upon further inspection, the staff member determined the substance could possibly be drugs, confiscated the bag and immediately took the student to the nurse's office. As a standard policy in these cases, the school contacted the police and DHS to investigate.

The child indicated she got the "candy" out of a classmate's book bag. That child denied having any "candy," but was also taken to the nurse's office, where it was determined there was no evidence either of the students had ingested the substance.

As a precaution, we checked the belongings of all 25 students in the class. Nothing else was found.

We reached out to the families of both students involved and notified all parents about the incident this afternoon. 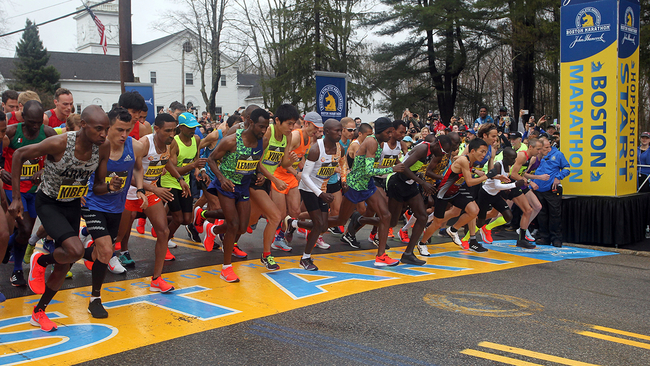 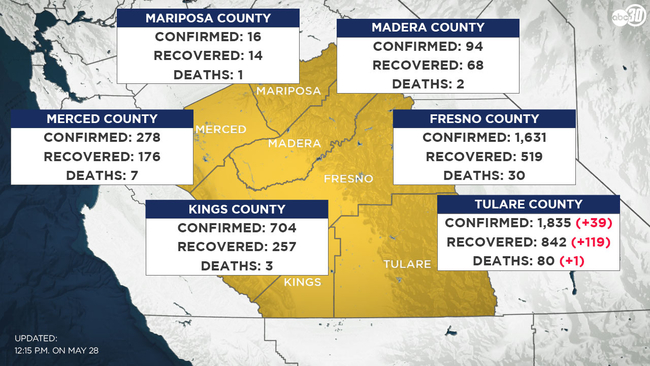