Man live streams on Facebook while being chased by police 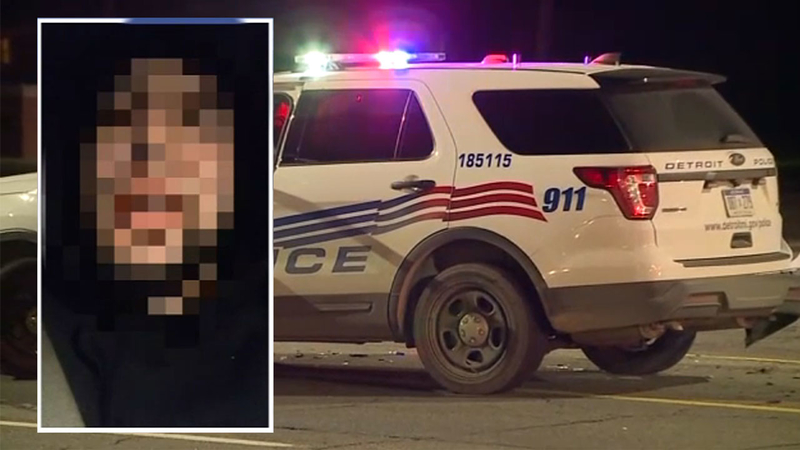 Detroit man goes on Facebook live while being chased by police

DETROIT -- A 23-year-old Michigan man took to Facebook live when he became the cause of a police chase.

According to officials, the man attempted to light spilled gasoline on fire at a gas station.

He then took to Facebook live where he began daring police to chase him.

The 23-year-old slammed into a police officer's cruiser during the chase.

The officer was not injured.