Florida police: Man tried to pay for McDonald's with bag of marijuana 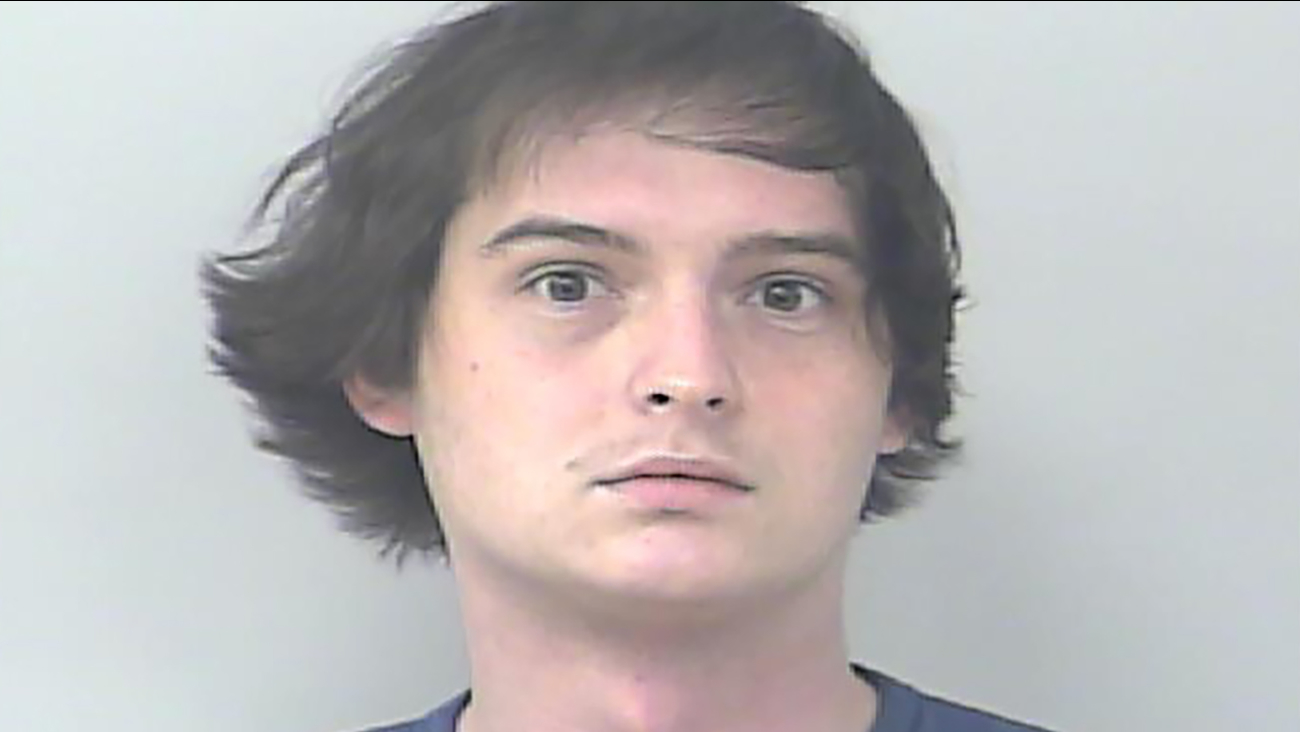 PORT ST. LUCIE, Fla. -- Police in Florida say a 23-year-old man went through a McDonald's drive-thru and tried to pay for his order with a bag of marijuana.

News outlets report Port St. Lucie police say the fast food worker denied the trade and Anthony Andrew Gallagher drove off, only to return again a short time later. Police arrested him Sunday on charges of marijuana possession and driving under the influence.

Researchers found that rate of strokes in the U.S. increased nationwide for cannabis users while it stayed the same for non-users.

Police were alerted to Gallagher's offer early Sunday morning and got a description of him from the worker. They say a suspect matching his description went through the drive-thru a little while later and police approached him.