'It didn't have to end in a tragedy': Police say Fresno crash that killed 4 people was avoidable

18-year-old Irvin Villarreal was involved in a street race and a police pursuit minutes before the deadly crash at Bullard and Palm.
KFSN
By Gilbert Magallon
FRESNO, Calif. (KFSN) -- Fresno police officers say a crash that claimed the lives of four people Saturday night should have never happened.

Minutes before the deadly collision, officers tried pulling over 18-year-old Irvin Villarreal, the man who caused the deadly crash.

Detectives caught Villarreal racing his Mustang against a Camaro on Blackstone.

"Because of the sound of the engines the officers used a radar gun to determine these vehicles were traveling at approximately 75 miles an hour," said Fresno Police Capt. Don Gross.

Officers attempted to stop the cars.

The driver of the Camaro pulled over, but Villarreal sped off and officers lost him.

The pursuit was captured on police body cameras.

"Approximately two to two and half minutes later, we receive a 911 call that there has been a three-vehicle collision at Bullard and Palm," said Gross.

He slammed into a truck and a Mini Cooper, ultimately killing himself and three others.

Surveillance video from a nearby gas station captured the moment Villarreal sped by.

"This could have simply been a citation and everyone could have gone on their way that evening. It didn't have to end in a tragedy like this," said Gross.

Five people were inside the truck.

The two others are in the hospital - one is still in critical condition.

Officers say the 17-year-old girl inside the Mini Cooper will survive.

"Racing has to stop. A car can be a weapon if used wrong," says Fresno City councilmember Mike Karbassi, who represents District 2 where the crash happened.

He is working on raising $30,000 through a GoFundMe account for the victim's families.

Her family released a statement, saying they are "comforted knowing that Allison's footprint will forever remain with those she crossed paths with." 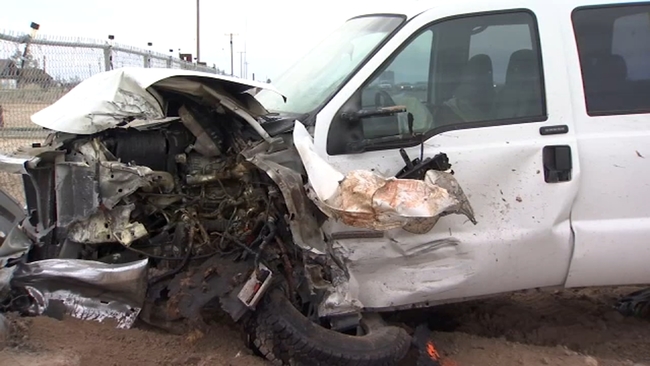 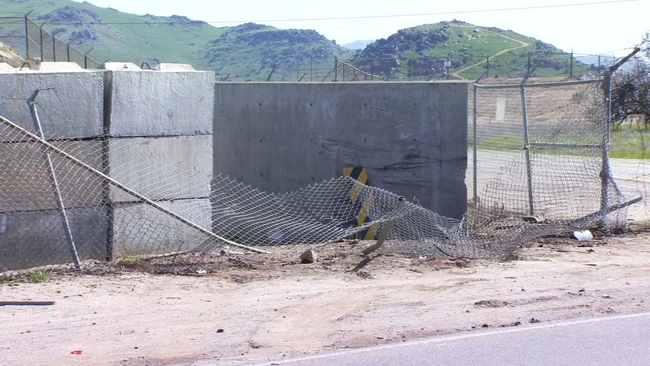