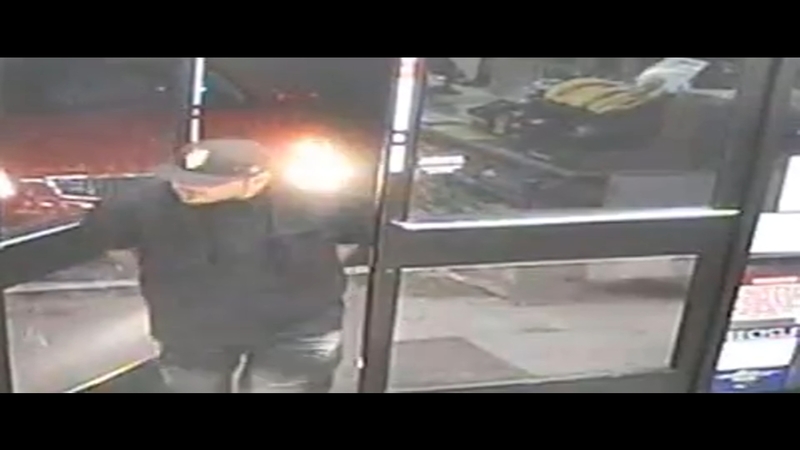 FRESNO, Calif. (KFSN) -- Fresno police officers are searching for several suspects who they say attacked a store clerk, at a 7-Eleven in Central Fresno.

But employees refused to sell to them because they say they were too intoxicated.

Instead, the men stole beef jerky and walked out of the store. The store clerk followed them.

Once outside, the suspects start hitting and kicking the clerk and then swung a bicycle pump at him.

The suspects jumped into separate cars and took off.