A witness told officers they saw a Chevy Silverado driving southbound on Golden State when it hit a pedestrian crossing the street. The witness said the driver slowed down after the crash but never stopped.

Officers say the victim died at the scene. The name and age of the man have not been released.

Fresno police officers canvassed the area in search of the suspect's vehicle but were unable to find it. Investigators described the vehicle as a 2012-2013 Chevy Silverado with a double cab that had a motorcycle or ATV in the truck bed.

Anyone with information is asked to contact the Fresno Police Department.
Report a correction or typo
Related topics:
fresno southeasthit and runfresnofresno police department
Copyright © 2020 KFSN-TV. All Rights Reserved.
HIT AND RUN 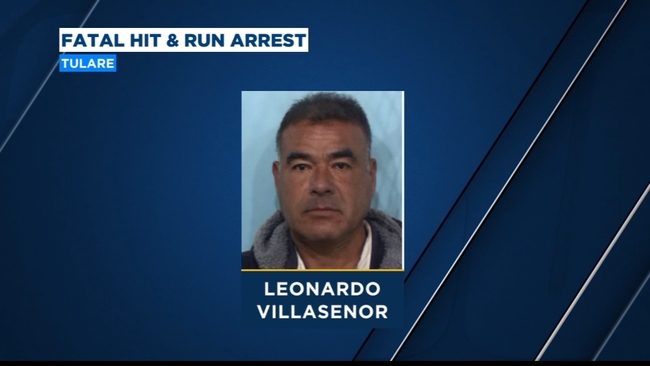 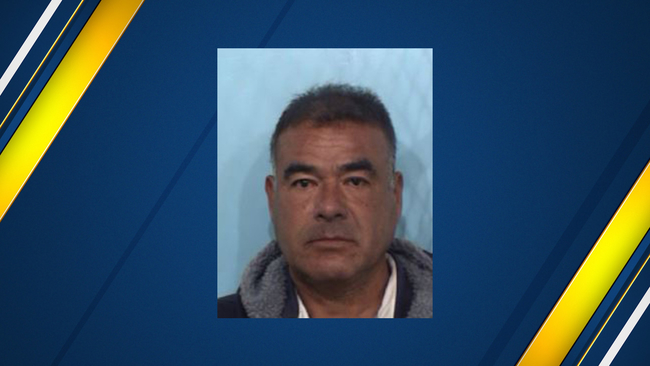 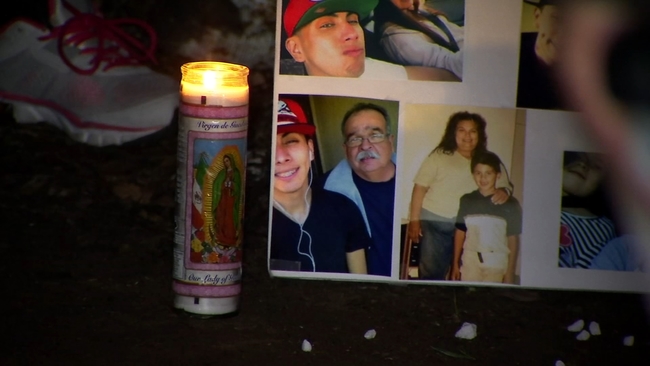