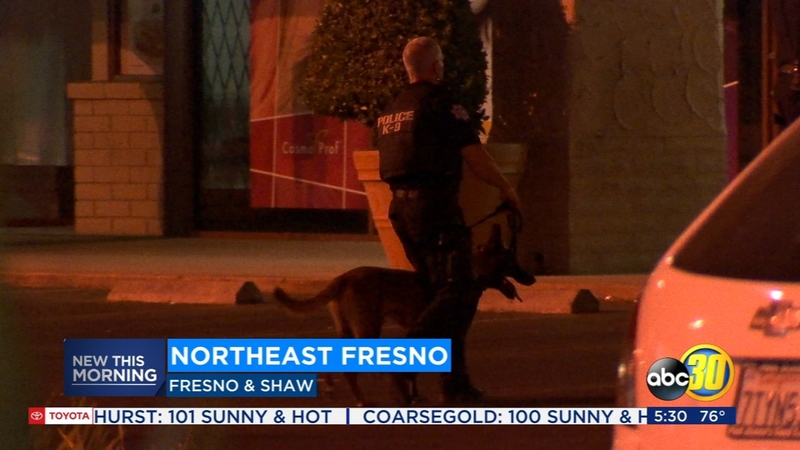 FRESNO, Calif. (KFSN) -- A man could face criminal threat charges after being arrested for carrying what people thought was an assault rifle into a Northeast Fresno bar.

The scare came around midnight at the Shanty Bar and Grill on Fresno and Shaw.

Police received a 911 call saying witnesses saw what looked like the barrel of an AK 47 beneath the man's clothing.

Police assembled an assault team outside the bar.

Officers then made calls to the business to get everyone out.

"This individual came out the back of the bar with the object they thought was a gun in the sleeve of his jacket, it did look like a gun barrel," said Fresno Police Lt. Tim Tietjen. " Absolutely they took him down to the ground, it turned out to be a pipe."

Police say the pipe was made to look like a gun barrel.

He was taken into custody.