Toddler, dad both dead after accident and suicide: police 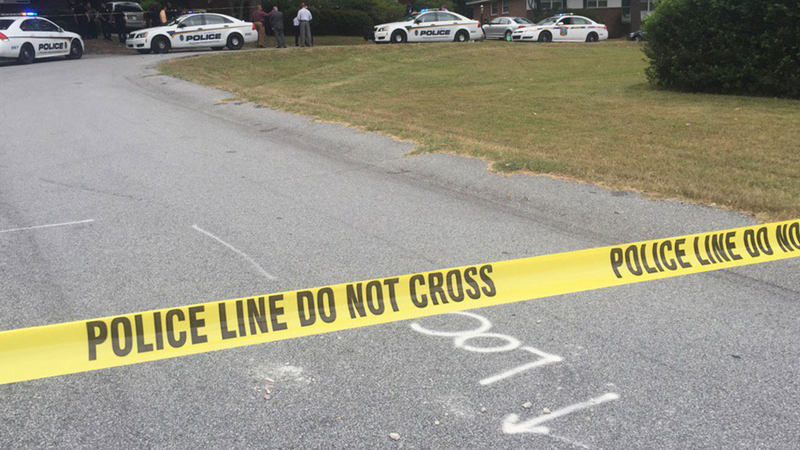 Police: Toddler, dad both die from shooting themselves

After a tragic series of events in South Carolina on Wednesday, a toddler and his dad are each dead from what police believe to be self-inflicted gunshot wounds.

"Our hearts are heavy at the tremendous loss of life," Columbia Police Chief Skip Holbrook said.

Police said they believe that Kyree Myers, 2, found a loaded gun and accidentally shot himself. His mother called 911.

Chief Holbrook just briefed the media on shooting incident. Victim advocates & a police chaplain are on scene too. pic.twitter.com/gyAov84l7b

When police responded, they found Kyree's dad, 38-year-old Keon Myers, threatening to harm himself, according to a press release. Officers made several commands for Keon Myers to drop the weapon.

Both were pronounced dead at the hospital. The coroner said that a gunshot wound to the head was the cause of death for both. Police said they are working with the Bureau of Alcohol, Tobacco, Firearms and Explosives (ATF) to determine details about the gun's ownership.
Report a correction or typo
Related topics:
childrenchild deathsuicideaccidental shootingtoddler
Copyright © 2021 KFSN-TV. All Rights Reserved.
More Videos
From CNN Newsource affiliates
TOP STORIES