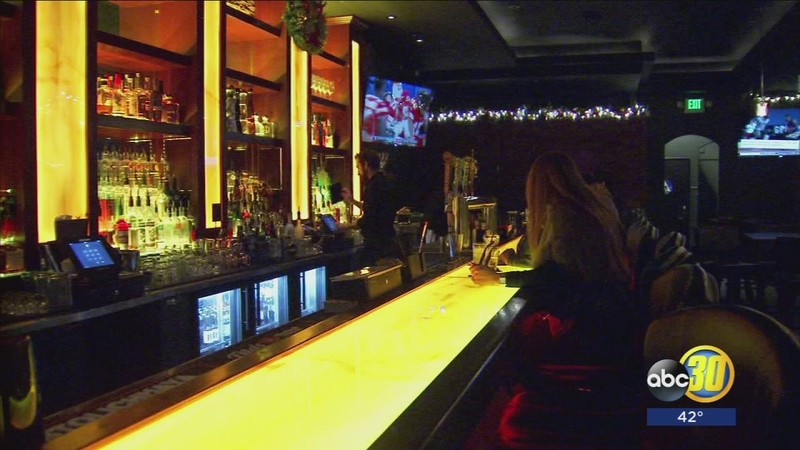 FRESNO, Calif. (KFSN) -- With an increase in DUI deaths, police officers are increasing their presence to get drunk drivers off the streets.
Related: Fresno police increase DUI patrols for the holiday season

Streets and highways are filling up with law enforcement doing their best not to let people under the influence get behind the wheel. Something customers and staff at Lucy's Lounge in the Tower District are in support of.

Police Chief Jerry Dyer is adding extra officers, DUI checkpoints, and undercover officers to the streets in all of their policing districts. All in hopes of saving as many lives as possible this holiday season.

"In addition to our nighttime traffic officers that are out there were adding officers currently on overtime to these DUI operations," explained Chief Dyer.

Corporal Richard Ashcraft said, "We have additional officers that are out at the malls out on our major thoroughfares patrolling extra over and beyond."

Chief Dyer is also bringing back the Bar Watch program, placing undercover cops in parking lots to make sure anyone visibly intoxicated cannot get behind the wheel of their car. Officers will even follow people out of the parking lots if they do not seem intoxicated, and if they feel like they are based on their driving, they'll pull them over.

Dyer says getting DUI drivers off the roadways is one of the top priorities for the department right now.