After fires, Senator says PG&E might need to be dissolved 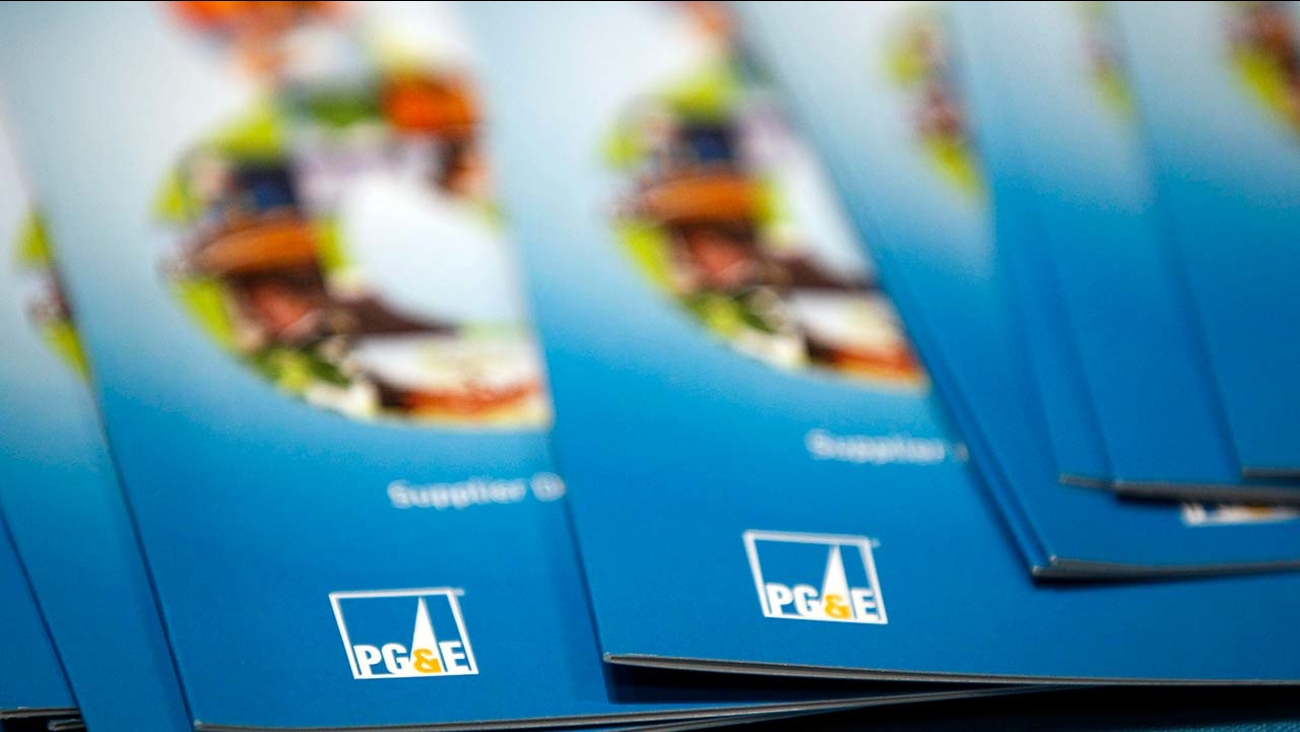 State Senator Jerry Hill (D-Redwood City) wants PG&E to hold onto any and all records that may be pertinent in the Northern California fires investigation.

California fire officials are investigating downed power lines and other utility equipment as possible causes of massive wildfires that have burned in eight counties and destroyed at least 5,700 homes and buildings.

Hill sent a letter to the California Public Utilities Commission (CPUC) urging them to direct PG&E to preserve evidence related to the fires that have devastated Northern California.

In his letter, Hill says he believes it's necessary to take this action due to what he sees are many issues that emerged in the investigation of other wildfires, including several that were caused or exacerbated by PG&E's inadequate maintenance of its power lines, and in "probes of the San Bruno explosion and of the flawed record keeping about a gas transmission pipeline in San Carlos."

Senator Hill says, "If it turns out that PG&E is responsible for this fire and negligent for not putting in the resources or for diverting the resources," Hill said, "then I will be the first one to stand up and say we need to dissolve PG&E as a private company and form a public utility. We would not have the confidence or trust in them in the future. Nor should we."

The CPUC fined PG&E $8.3 million earlier this year for failing to maintain a power line that caused the 2015 Butte Fire in Amador County. In 1997, PG&E was found guilty of 739 counts of criminal negligence in the 1994 fire near Rough and Ready for failing to trim trees near high-voltage power lines. Prosecutors found that PG&E had diverted almost $80 million from its tree-cutting programs into profits.

"If we find that in this particular case - and we don't know the cause yet - then frankly I don't think PG&E should do business in California anymore," said Hill, (D-Redwood City). "They've crossed the line too many times. They need to be dissolved in some way, split."