A day after the election, the former police chief remained cautiously optimistic he will win the race outright.

"We're going to wait and see what happens, what develops over the next few days and hope that the final numbers stay consistent," Dyer said.

About 80,000 ballots county-wide still need to be processed.

Dyer's closest competitor, Andrew Janz, hopes to make up enough ground to force a November runoff. He believes his supporters will give him a late push.

"I know many of them waited until the last minute to vote because of the presidential primary," Janz said.

Both campaign parties were packed and lively. Dyer felt his message was heard loud and clear.

"I'll tell you what resonated with the people was number one, the homeless issue in Fresno. And that's something we came up with a real solution, real strategies,"

Dyer says if his vote count slips to under 50 percent, he'll be ready for eight more months of campaigning. 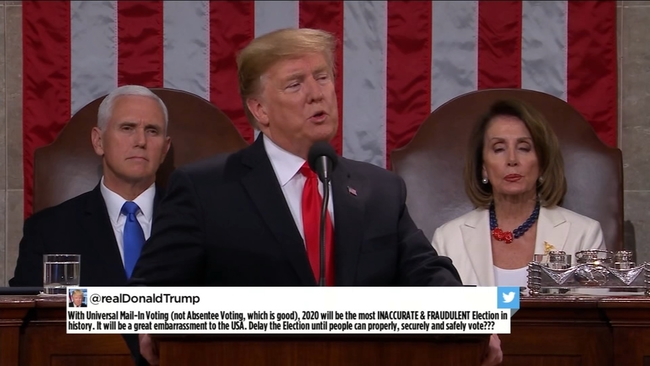