KFSN
By Sontaya Rose
FRESNO, Calif. (KFSN) -- Andy Hall accepted the highest-ranking job at the Fresno Police Department Friday saying he was deeply humbled. He also was upfront in acknowledging his appointment wasn't the outcome many people expected.

"All I'm asking for everyone involved in the process and the community is to give me an opportunity to prove to you that I am the right person for this job," Hall said.

With critics calling the selection process a charade, Hall promised he would be transparent in his new role.

"I will promise you that we will be held accountable for our actions. Anything less than that would erode the trust in me, the trust the city manager and mayor has in me and this great department," he said.

City officials defended the selection process that began with nearly two dozen candidates and was narrowed down to five candidates. In addition, nearly 1,200 community members participated in community meetings and online surveys. The mayor and city manager said the feedback was important and considered.

"They gave us strong opinions and sober advice that guided our decision-making process from the very start," said mayor Lee Brand.

"That we didn't pick one of the candidates simply means that we did not find the individual we were looking for," said city manager Wilma Quan. "More importantly that our community deserves and that's OK."

Outside protestors said they had hoped to play a bigger role in choosing the next top cop, but felt left out.

"We don't know who he is, we have very little information about what he stands for, what his plans are even if it is for 15 months," said Jennifer Rojas with Fresno Barrios Unidos.

Hall's resume is four pages long and filled with experience, accolades and accomplishments. But he didn't mention any of it during the news conference.

The longtime motors officer is responsible for securing grant funding in 2002 that expanded the traffic division after 52 traffic-related fatalities called for a change in policing. The unit went from about 10 officers to 84.

Friday, Hall was focused on not what he's done, but where he's headed and his hope for the future.

"We need to come together and be the city that we want to be," he said. "And we should support each other in the good times and the tough times." 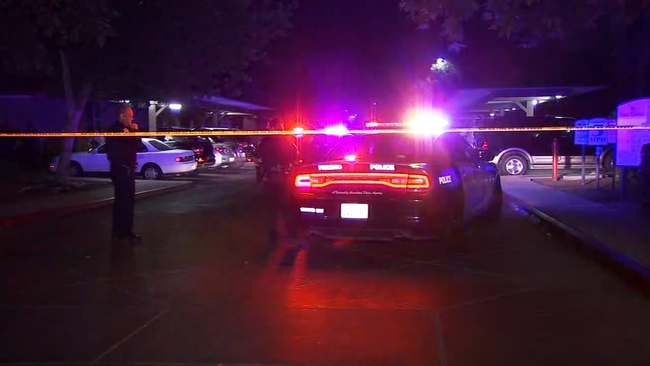 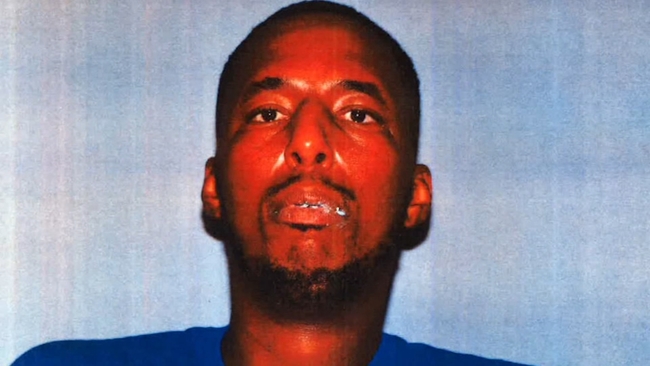 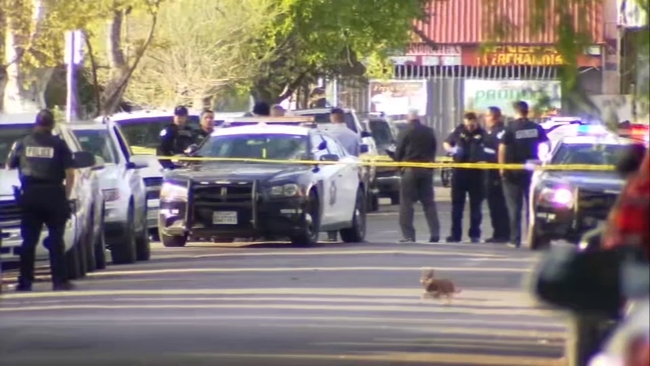