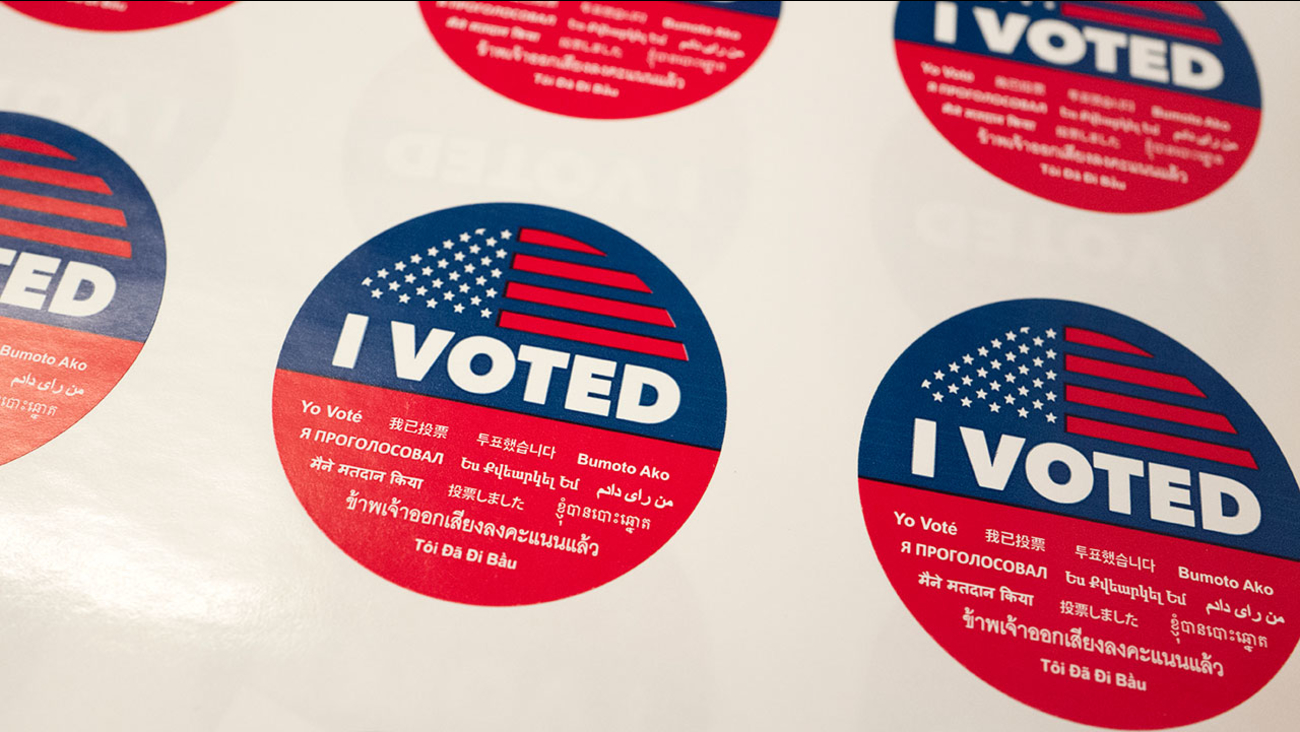 SACRAMENTO, Calif. (AP) -- The billionaire behind a proposal to split California in three says he's giving up on the effort after the state Supreme Court knocked it off the November ballot.

The court struck venture capitalist Tim Draper's initiative from the ballot in July as part of a legal challenge but didn't rule on the merits of the case. Draper says in a letter dated August 2 and made public Thursday that he won't continue fighting the case to put the measure on a future ballot.

He says the court's decision "has effectively put an end to this movement."

Draper spent more than $1.7 million to get his plan to split California in three on the ballot.