AP
SACRAMENTO, Calif. -- California-based federal judges on Thursday joined in blocking President Donald Trump's executive order excluding people in the U.S. illegally from being counted when congressional districts are redrawn after this year's census. But the matter is already before the U.S. Supreme Court.

Three federal judges in the Northern District of California issued a permanent injunction against the president's July order, saying it violates the U.S. Constitution, the federal Census Act and the separation of powers between the federal and state governments.

California, the nation's most populous state, would lose a congressional seat if the president's order stands, according to the Pew Research Center. It estimates that 2.2 million of California's nearly 40 million residents are in the country illegally, the most of any state.

The judges sped their final ruling in part because the same issues already are before the nation's high court in a similar lawsuit led by the state of New York. Maryland, Massachusetts and Washington state filed similar challenges, and a lawsuit two years ago in Alabama covers the same legal ground. Civil and immigrants' rights groups have also sued over the order.

U.S. House of Representatives seats are redistributed every 10 years based on changes in population found in the census.

Trump had argued that including immigrants in the country illegally in the population count "would create perverse incentives and undermine our system of government."

The White House referred a request for comment to the U.S. Commerce Department. But spokesmen for that agency and the underlying U.S. Census Bureau did not immediately respond.

California Attorney General Xavier Becerra said a complete and accurate census count "is critical for ensuring Californians are heard in Congress - and that we get the resources we need to protect the health and well-being of our communities."

The census count guides the distribution of $1.5 trillion in federal funding, so any undercount in California would endanger billions of federal dollars that flow back to the state. It also helps decide how many votes each state has in the Electoral College.

The U.S. Supreme Court previously blocked the Trump administration's bid to add a citizenship question to the 2020 census form.

Becerra was joined in the legal challenge by the cities of Long Beach, Los Angeles and Oakland and the Los Angeles Unified School District.
Report a correction or typo
Related topics:
politicscaliforniau.s. & worldpresident donald trumpcensuscalifornia
Copyright © 2021 by The Associated Press. All Rights Reserved.
CENSUS 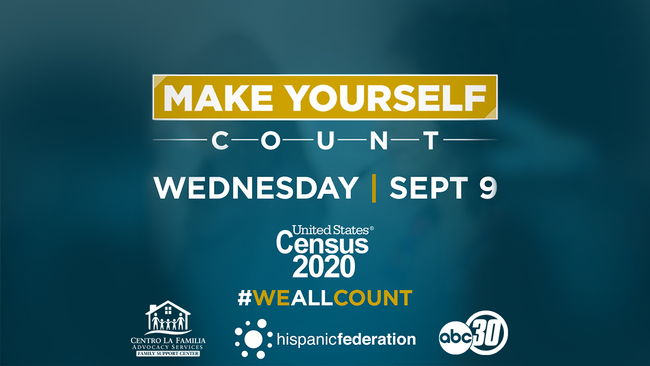 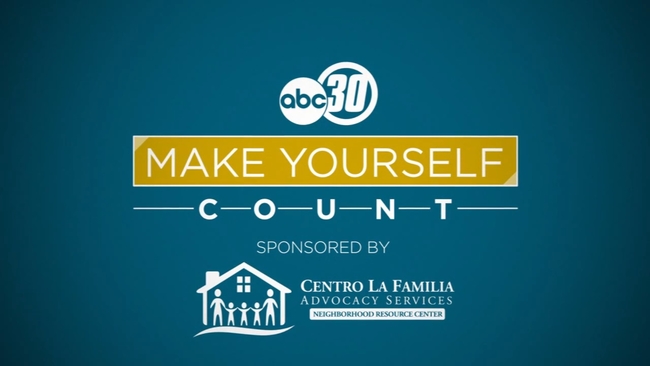