California Attorney General to investigate the Madera County Board of Supervisors 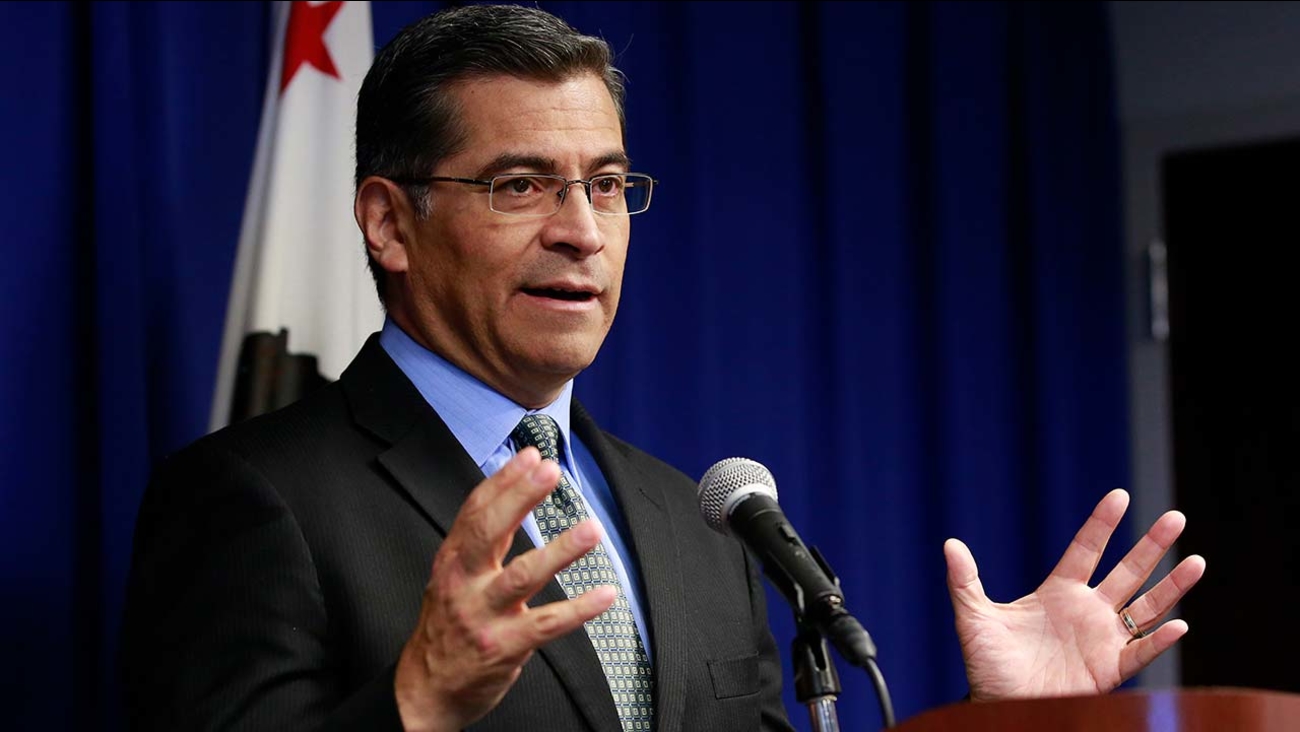 MADERA, Calif. (KFSN) -- Due to a potential conflict of interest between the Madera County District Attorney and the Madera County Board of Supervisors, the state Attorney General will be taking over an investigation into unethical and illegal conduct.

The Madera County District Attorney, David Linn, says his department has been conducting a criminal investigation into all the members of the Board of Supervisors for entering into highly questionable contracts with county vendors, inappropriate spending of county funds and trading favors with developers for political contributions.

According to Linn, when the Board became aware of his investigation in November 2017, they attempted to force him to resign.

"I'm not saying anyone on the Board is guilty of any crime, however, I do believe that the inquisition meeting about me in late November by the supervisors in an attempt to force me to resign was, in fact, criminal obstruction of justice. The Board denied my due process rights and simultaneously ignored long-standing civil service rules for Madera County," said Linn.

Linn further stated, "The allegations of misconduct brought against me by one member of my staff, including my making derogatory and sexist comments, were and are untrue. The Board used this complaint from one troubled employee as retaliation toward me after the supervisors became aware that I was investigating them for improprieties."

Linn said he will be in Sacramento this week to personally deliver all the case documents to the Attorney General's Office.
Report a correction or typo
Related topics:
politicsmaderamaderapoliticsinvestigation
Copyright © 2021 KFSN-TV. All Rights Reserved.
POLITICS 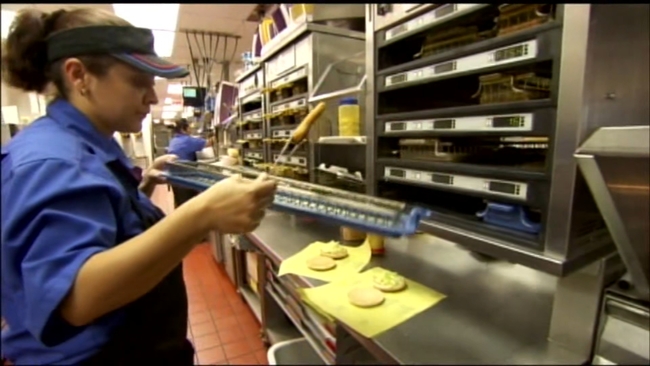