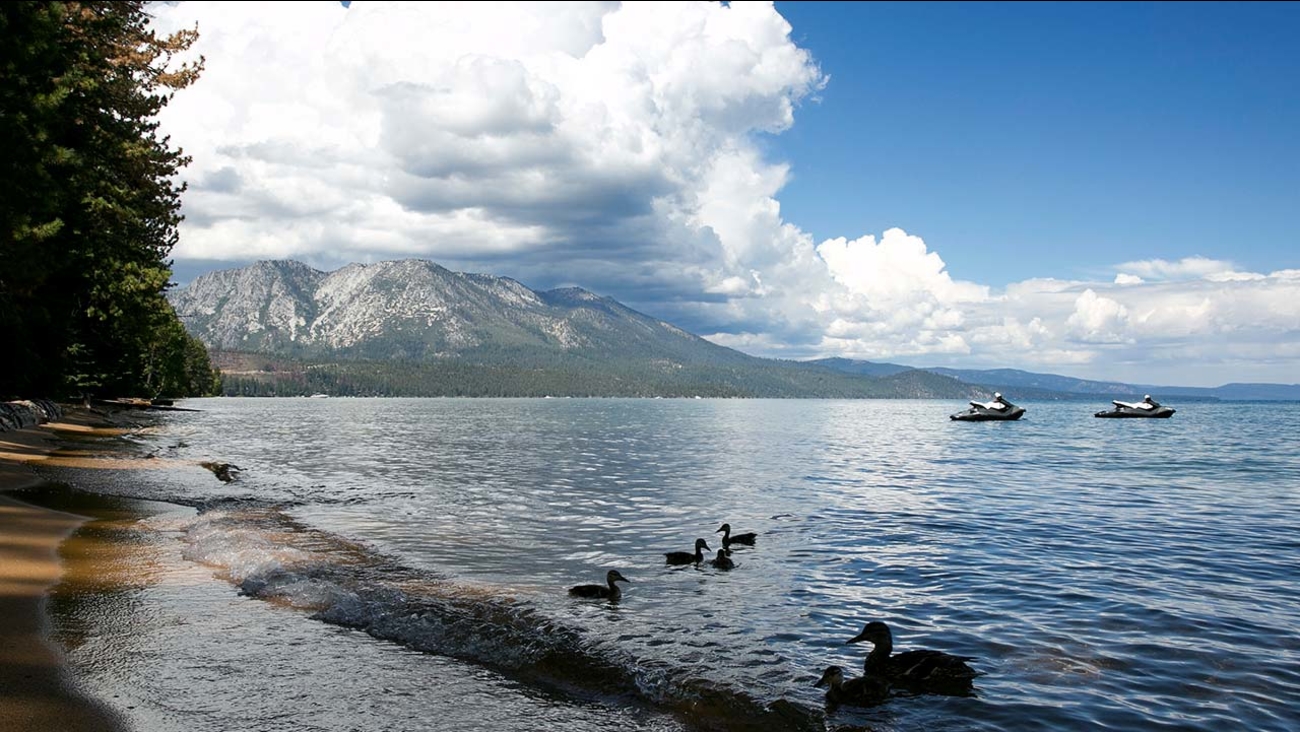 TRUCKEE, Calif. (AP) (KFSN) -- Voters in California could approve spending $127 million for projects in Lake Tahoe through a series of ballot measures this year.

A portion of the money from the two ballot measures totaling $13 billion could go toward helping make Lake Tahoe and the Sierra Nevada mountain range more resilient to climate change and other environmental stressors, said Chris Mertens, government affairs director for the Sierra Business Council in Truckee.

Other projects eligible for funding would include bike trails and restoration projects on the Upper Truckee River, the Reno Gazette-Journal reported last week.

Investing in the region, which spans through Nevada and California, is especially important for California since 60 percent of its residents get water from the Sierra, Mertens said.

The California Clean Water and Safe Parks Act, which would approve $4.1 billion for spending, will be on the June 5 primary ballot.

The Water Supply and Water Quality Act, for $8.9 billion, is scheduled for the Nov. 6 election.

The California Tahoe Conservancy would be eligible to receive a total of $127 million under both acts.

The Conservancy works with state, federal and local groups to secure funding for projects on the California side of the Tahoe Basin.

If approved, the funding from the ballot measures would boost the conservancy significantly since it typically works with about $6 million or $7 million annually including funding from statewide bonds, said Patrick Wright, California Tahoe Conservancy's executive director.

With that kind of funding, Wright said they would be able to pay for restoration projects on the Upper Truckee River, which he thinks are especially important since it's "Tahoe's largest and most impaired watershed" and the top source of the lake's fine sediment, which acts as a detriment to the lake's renowned clarity.
Report a correction or typo
Related topics:
politicscalifornialake tahoe
Copyright © 2021 KFSN-TV. All Rights Reserved.
LAKE TAHOE 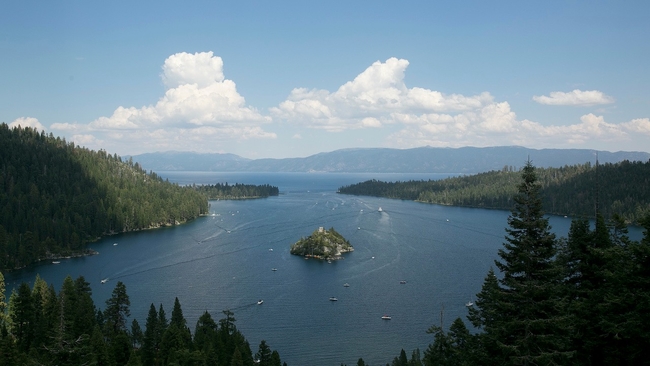 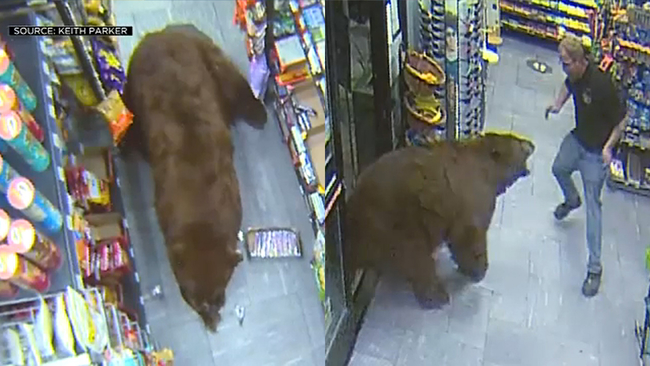