"Mr Speaker, I rise today to call attention to a 12-year-old girl, Eman Ali, who is stuck in Djibouti. Eman and her father, Ahmad Ali, who is an American citizen, are in Djibouti because of President Trump's flawed executive order to ban travel to the United States."

Ahmad manages a convenience store in Los Banos. He and his wife are naturalized US citizens from Yemen. Their daughter Eman was born in Yemen but she had to remain with grandparents during the years it took for the family to get her a Visa to come to the United States.

The Visa came through last week, just as President Trump clamped a ban on travel from anyone from Yemen and six other Muslim countries. A federal judge in Los Angeles has issued a temporary restraining order to lift the ban, but Congressman Costa isn't sure it will work.

"We are not certain that the folks at customs and the airport in Djibouti will recognize the judges ruling."

Costa is working with Homeland Security and the State Department to resolve the problem.

Katherine Lewis, a lawyer representing the Ali's is also trying to get the family out of Djibouti. The African country is just across the gulf of Aden from Yemen. By phone Lewis told us she is keeping her fingers crossed.

"I am cautiously, very cautiously, optimistic. I think the order is certainly very helpful, but until she is actually on US soil, I won't be as confident just given what we've seen unfold during the last several days, and until she's actually here in the United States, that's whenI will celebrate."

In addition to the Ali family, a San Francisco attorney is representing a Fresno woman who is also stuck in Djibouti unable to return to the U.S. 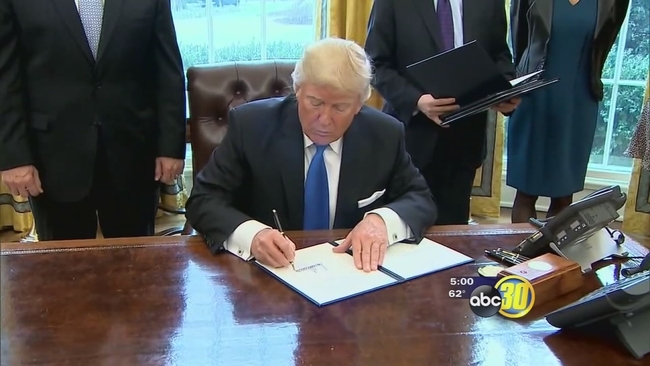 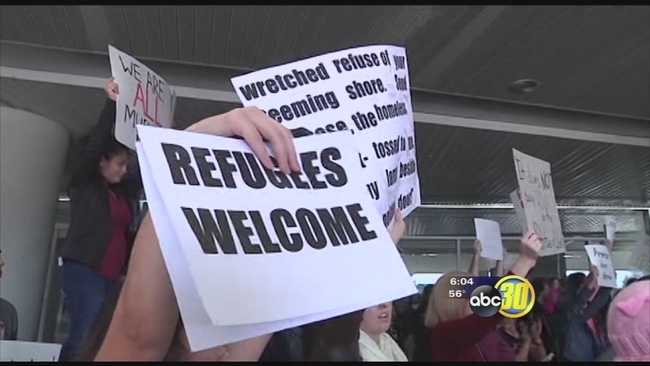