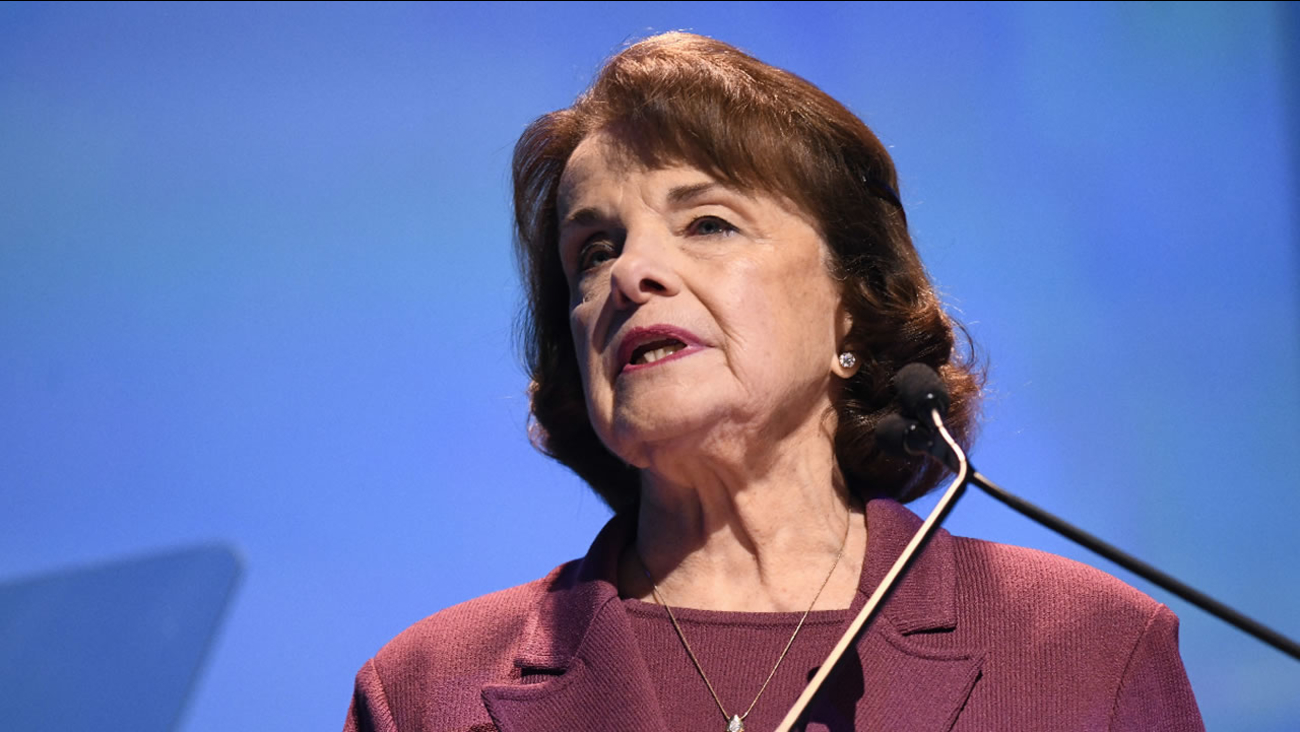 LOS ANGELES (KFSN) -- U.S. Sen. Dianne Feinstein cruised to first place in California's primary on Tuesday in her bid for a fifth full term in Washington.

GET THE LATEST ELECTION RESULTS HERE

California sends the two highest vote getters to the November general election regardless of party. Feinstein heads to November with more than $7 million in the bank.