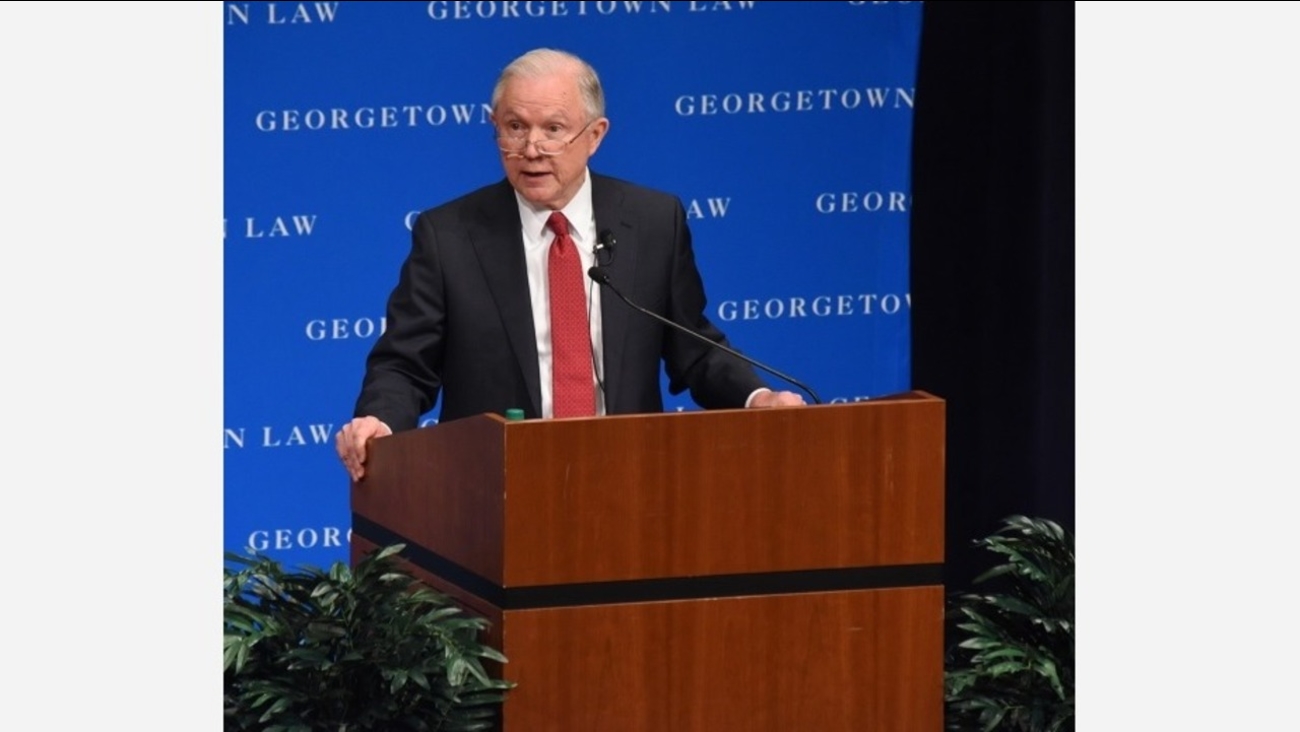 According to the DOJ, "The letters remind the recipient jurisdictions that, as a condition for receiving certain FY2016 funding from the Department of Justice, each of these jurisdictions agreed to comply with Section 1373. Jurisdictions that were found to have possible violations of 8 U.S.C. 1373 will have until December 8, 2017 to demonstrate that the interpretation and application of their laws, policies, or practices comply with the statute."
Report a correction or typo
Related topics:
politicsmerced countycaliforniasanctuary citiesimmigration reformmerced countycontra costa countypoliticssan francisco countycaliforniaimmigration
Copyright © 2020 KFSN-TV. All Rights Reserved.
SANCTUARY CITIES 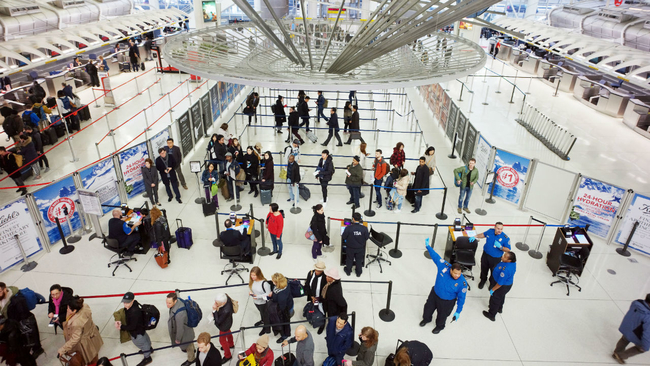 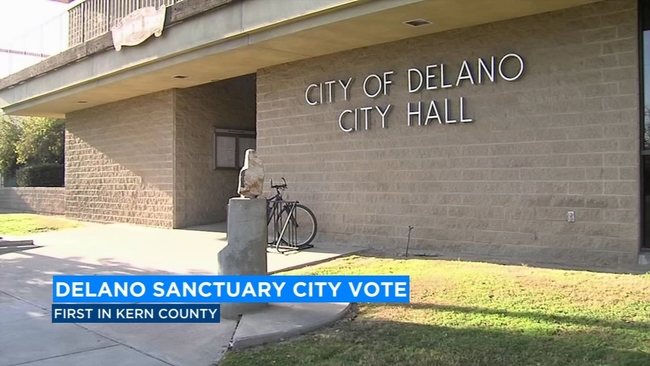