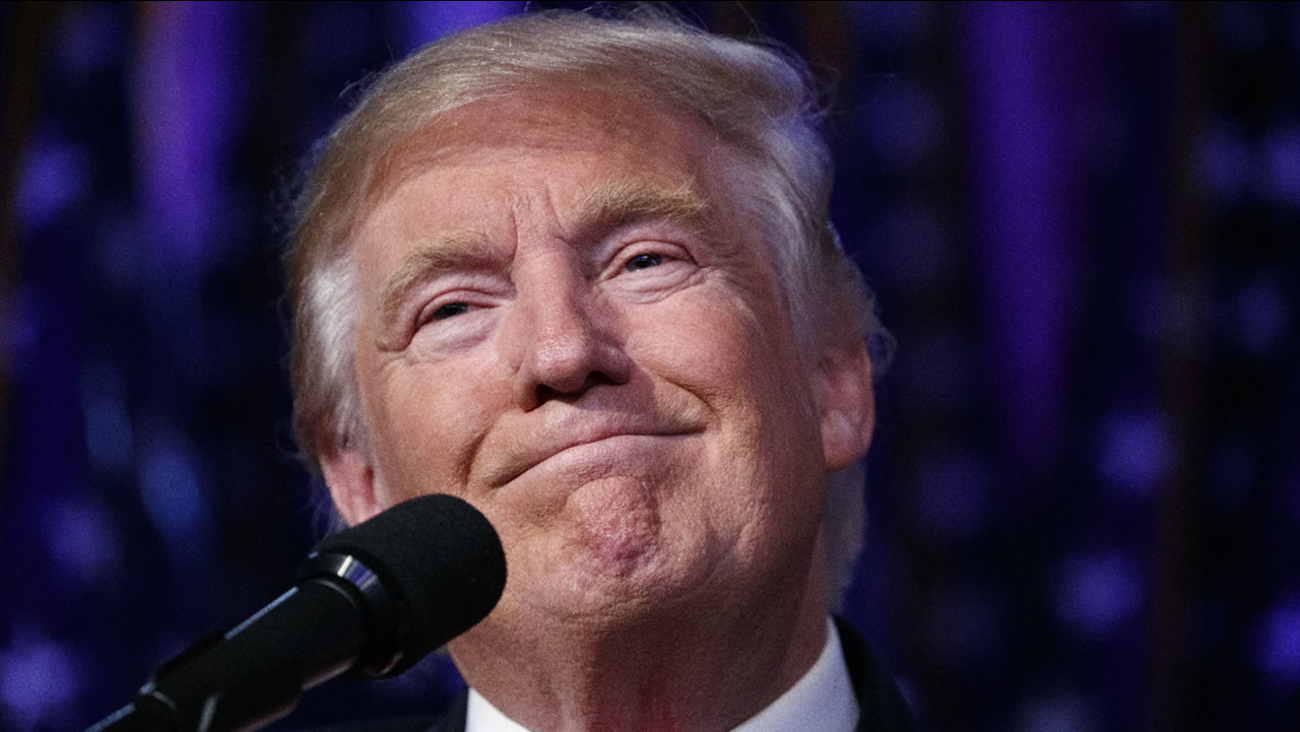 In this Wednesday, Nov. 9, 2016 file photo, President-elect Donald Trump smiles as he arrives to speak at an election night rally, in New York. (AP Photo/Evan Vucci)

A top adviser to Donald Trump is suggesting that the president-elect is going to help Hillary Clinton "heal" and not pursue a probe of her private email server.

Kellyanne Conway said on MSNBC on Tuesday that Trump is setting a tone for congressional Republicans by refraining from calling for more investigations. She says that "he doesn't wish to pursue these charges."

Days earlier, Trump told CBS's "60 Minutes" that he wants to think about whether to look more into Clinton's homebrew email server and the Justice Department's decision to not recommend charges against her.

Now Conway says that, "if Donald Trump can help her heal, then perhaps that's a good thing."